MANVEL, Texas — Looking for a massive fixer-upper property? Then this 46-bedroom, 60,175 square-foot home in

Texas is the home for you. 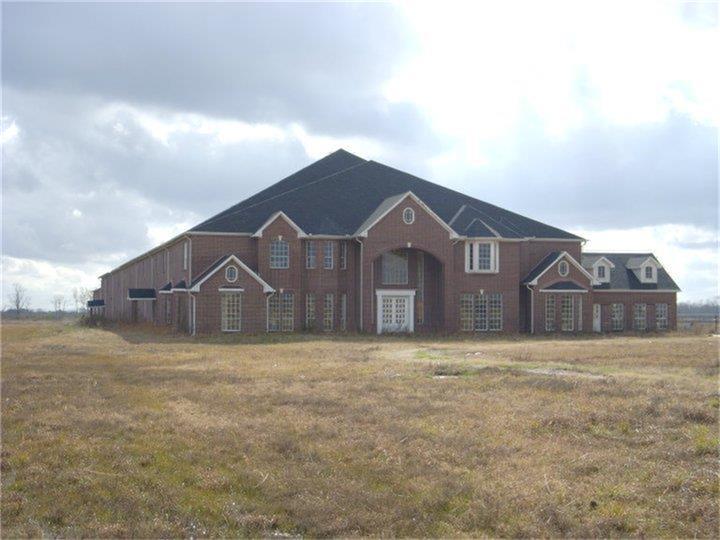 While the home is currently listed at 46 bedrooms, once completed, the home could have as many as 70 bedrooms.

“We have had some inquiries for assisted living,” Mona Miller of the Christy Buck Team at RE/MAX Top Realty in Houston told the Houston Chronicle.

The home, described by Homes of the Rich as ugly and weird, was built 14 years ago by a doctor and his wife. The couple originally planned to use the home as a live-in rehab facility for the doctor’s patients.

Before the home was finished, the couple built a smaller structure on adjacent property, which they apparently ended up using.

“As far as we can tell, this one has never been occupied,” Miller said, referring to the home currently on the market.

Despite the large price tag, the home is far from move-in ready.

“Whoever buys the property will probably need to take it down to the building shell and the studs,” Miller told the paper.