HENRICO COUNTY, Va. -- A Henrico babysitter, her husband and a third man were arrested and charged following the death of a three-year-old boy. Alexis Denise Raiford, 32, and Clarence Raiford, 35, of Oakleys Lane in Henrico were charged with Child Abuse and Neglect. William Cory Moore, 25, was also charged with Child Abuse and Neglect. The suspects were arrested Tuesday night and Wednesday morning.

The child, who family members identified as Zyon Thompson, was taken to the hospital April 24. He died two days later. Police have not yet released how the child died, nor the role the suspects played in the child's death. The Office of the Chief Medical Examiner listed Thompson's cause and manner of death as "pending." Family members said Thompson was left in Alexis Raiford's care at the time of his injury.

Several weeks after the boy's death, investigators arrested the victim's cousin's father, his wife and a third person.t. 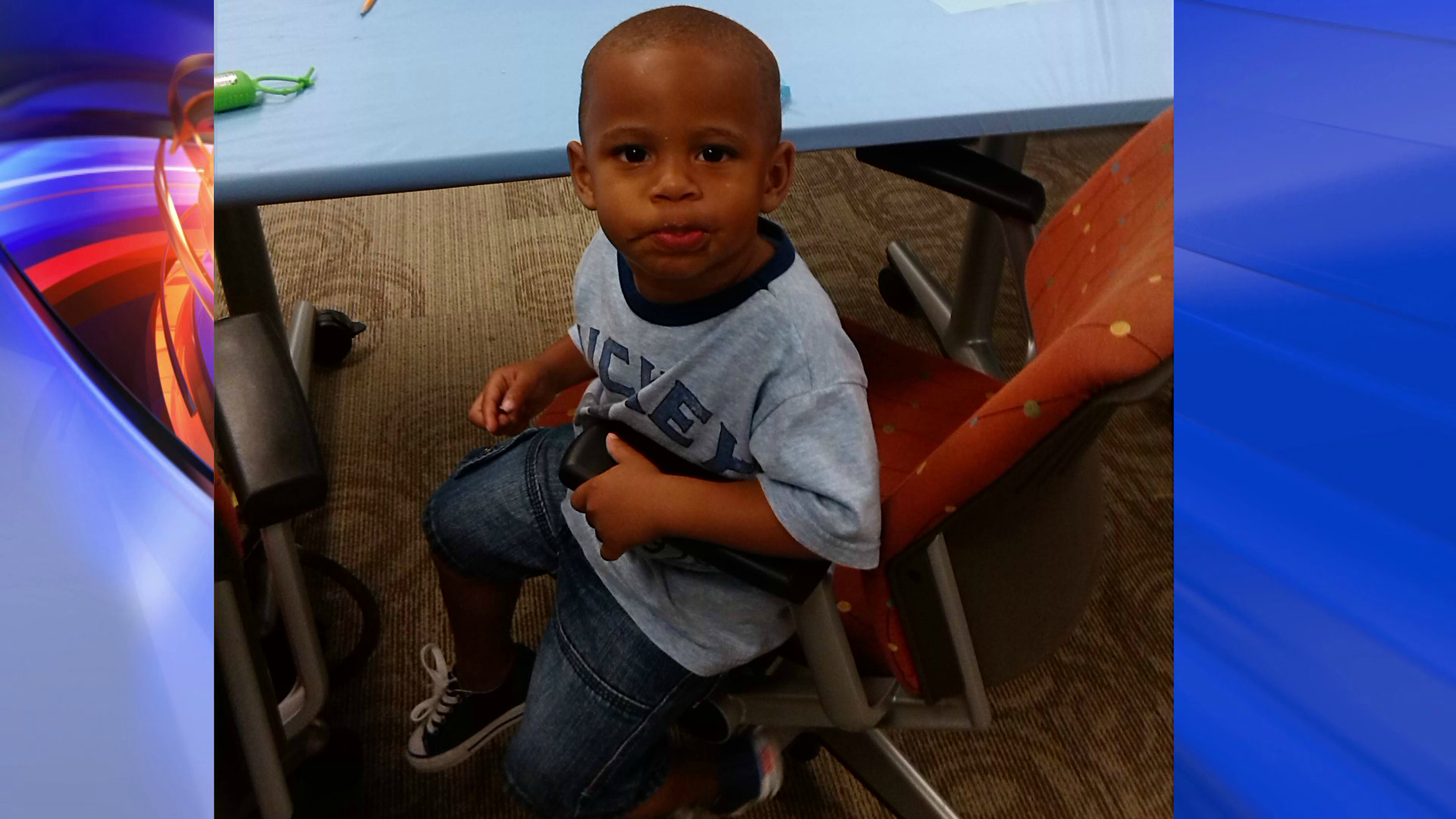 Barbara Wilson remembered her grandson as a Spiderman fanatic who protected his family.

"I figured he was going to be a football player, because he would tackle you," Wilson added.

Wilson, who is still coming to grips with how the boy she affectionately called "Redd" died, said the loss is even more painful because of the connection to the family.

Wilson said she is uncertain of what happened inside the Eastern Henrico home where Zyon was being cared for before the child was rushed to the hospital.

"I really don't know, but I know that whatever it was, it was so traumatic that when he got to the hospital his heart had stopped," Wilson said.

Wilson said a doctor managed to get her grandson's heart beating again, but that he was brain dead.

While the family continues to grieve, Wilson wants the suspects to know that she is praying for them.

"I mean, I've got to have my family forgive them -- forgive themselves. I have to forgive myself for not being there to protect my grandson," she said.

All three suspects, who are being held at the Henrico County Jail,  are due back in court on Aug. 17.

Anyone with additional information about this case can click here to email in a tip. Stay with CBS 6 News and WTVR.com for updates on this developing story.