Brush fires pop up along Chippenham Parkway at Chesterfield-Richmond line

CHESTERFIELD COUNTY, Va. -- Multiple brush fires that closed all northbound lanes of the Chippenham Parkway at the Chesterfield County-Richmond line Monday afternoon have been marked under control. VDOT warned drivers to plan for delays and said that there was a 1.5-mile backup as of 4 p.m. after the fires closed all northbound lanes between Hull Street and Belmont headed into the city. However, one lane had reopened by by just after 5 p.m. All lanes had reopened by 6:45.

Chesterfield and Richmond fire crews worked to extinguish the fires.

Video posted to the CBS 6 Facebook page by Morris Jennings showed multiple fires along the roadway's shoulder and heavy smoke in the area.

If you captured photos of videos of the fires, email pics@wtvr.com. 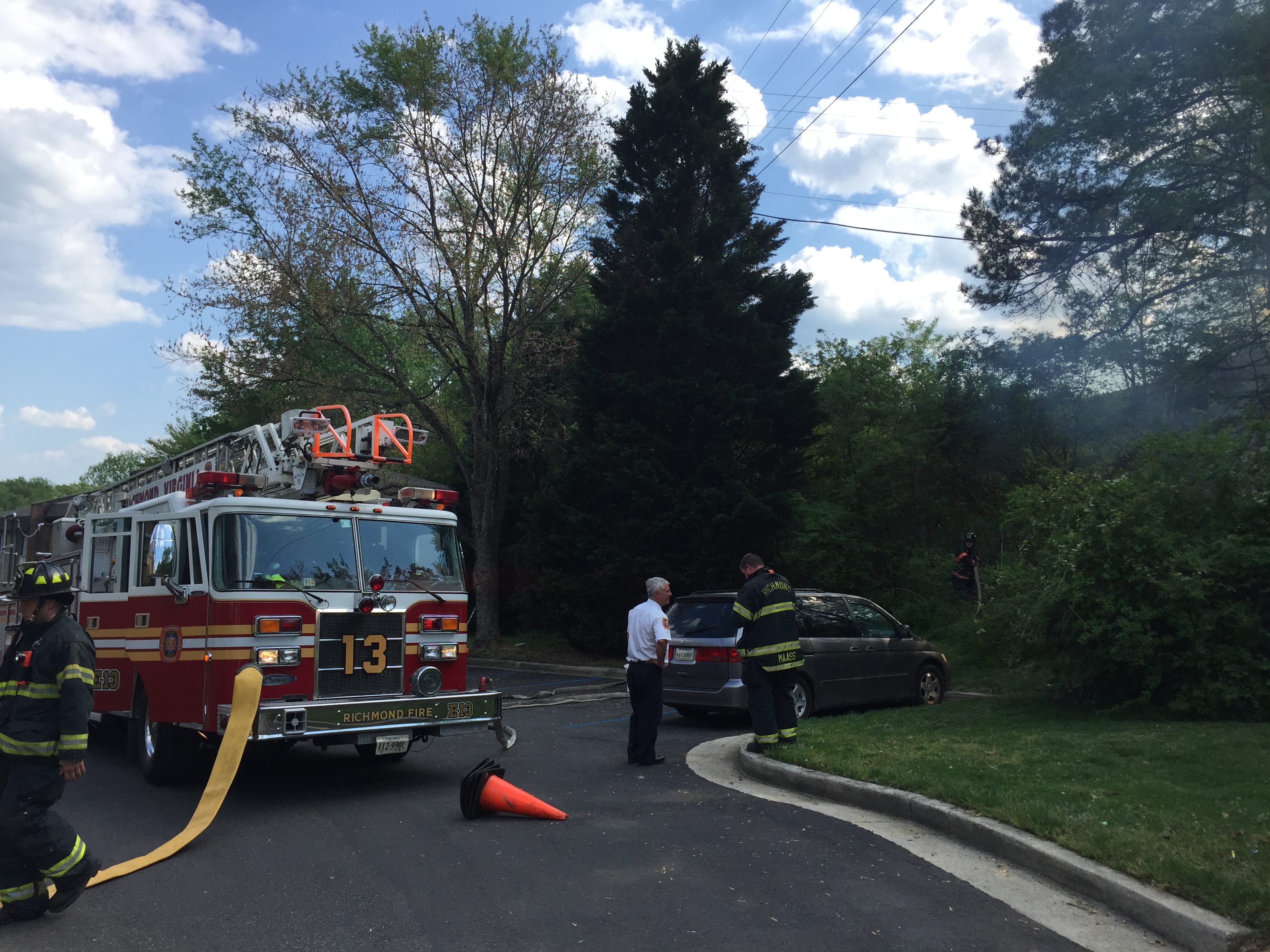