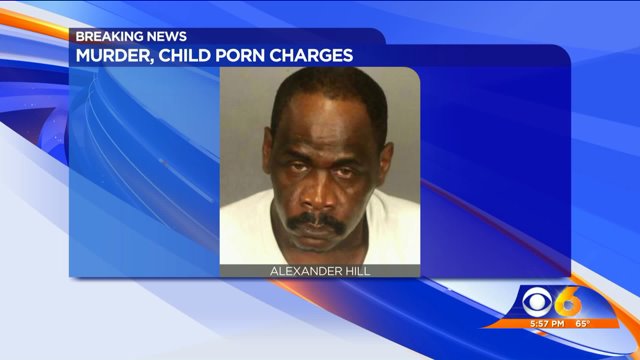 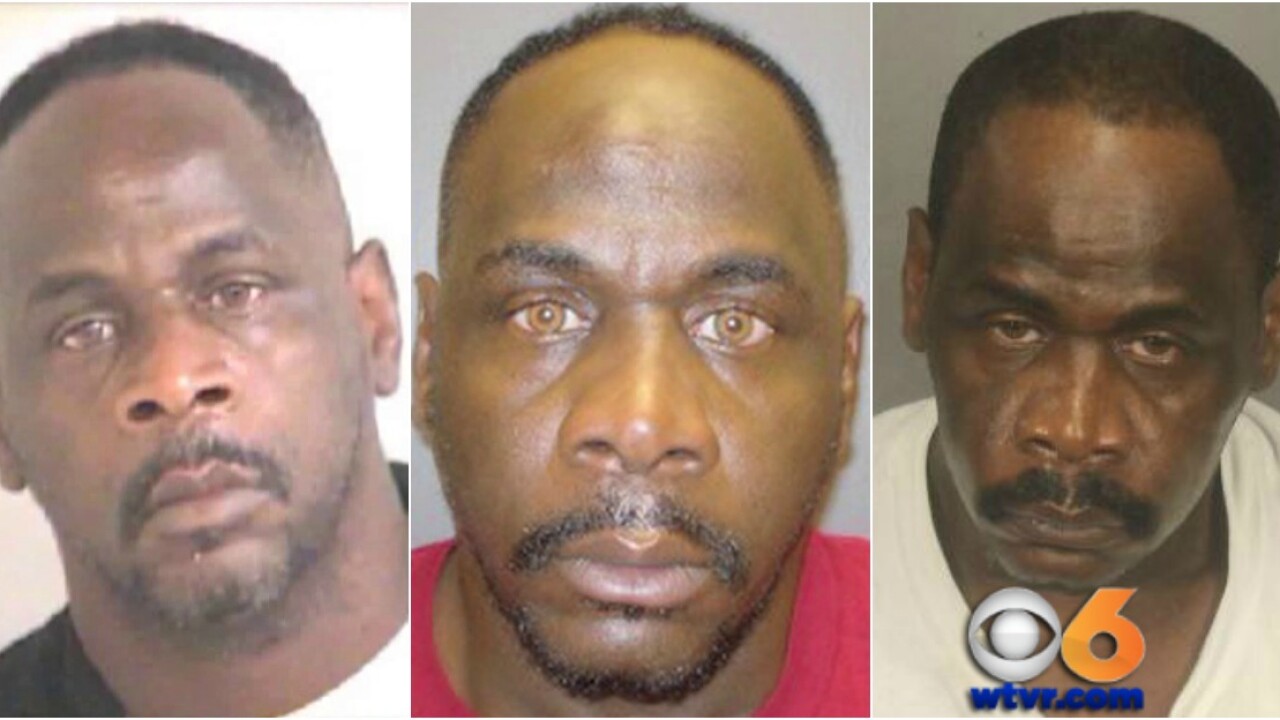 PETERSBURG, Va. -- As a newly released mug shot offers a glimpse of the Petersburg quadruple murder suspect arrested after being on the run for more than a year, court documents are revealing distributing new details about the case.

An affidavit, which was filed by a special agent with the FBI requesting Hill be extradited to Petersburg for trial, states investigators found the bodies of three adult females and a two-year-old infant around 3:30 a.m. on April 19, 2014.

“One of the female victims died from approximately twenty stab wounds, two female victims were severely burned and their cause of death has not yet been determined, and the two year old infant died of smoke inhalation,” the document reads.

The document also reveals that Hill was wanted on felony warrants for the possession of child pornography and indecent liberties; encourage explicit material charges. Officials said that those charges were added based on evidence investigators collected during their lengthy search for Hill.

Officials said that when Hill arrives in the Commonwealth, he could face numerous additional charges and a lengthy court trial.

Conover said that the case against Hill will likely change over the next few months since he may face multiple new charges, including arson. She said that Hill could also face capital murder charges.

Conover pointed out that the case against Hill will involve a massive amount of evidence gathered at the crime scene and the victims' causes of death.

"We have difference types of deaths involved in this case,” Connover said."The stabbing versus the suffocation with inhalation of smoke.”

Hill had been on the run for just over a year before he was captured by US Marshals at a Buffalo, New York church on Thursday morning.

US Marshals noted that during the time Hill was on the run, he did not have any help from his family in Virginia or in Texas since he had been estranged from relatives for years before the murders.

Hill had been living and working at the church in Buffalo for the past month, according to the U.S. Marshals.  Hill was arrested at St. Luke's Mission of Mercy Thursday morning. A man, who wished to remain anonymous, contacted Buffalo television station WIVB after seeing a story about Hill's arrest.  The volunteer opened up about his experiences with Hill over the past month.

The volunteer said he had no idea Hill was accused of murdering four generations of one family inside a Petersburg home in April 2014.

"After a while, he was helping out at the church, and the church has a homeless shelter for women and children. And reading about what he did, especially with that two year old, it broke my heart," the man said. "He seemed like an honest person. He seemed like a family person. He talked about his family. He said he was a family guy. He had a girlfriend."

Hill is charged with four counts of first-degree murder and is currently being held in the Monroe County Jail near Rochester, New York, according to an online roster of inmates.

"Nobody like that should be walking around.  Nobody," the man said.

Hill is scheduled to go before a judge in New York next Thursday. Officials said he should be extradited back to Virginia shortly after that.