Study: No link between MMR vaccine and autism 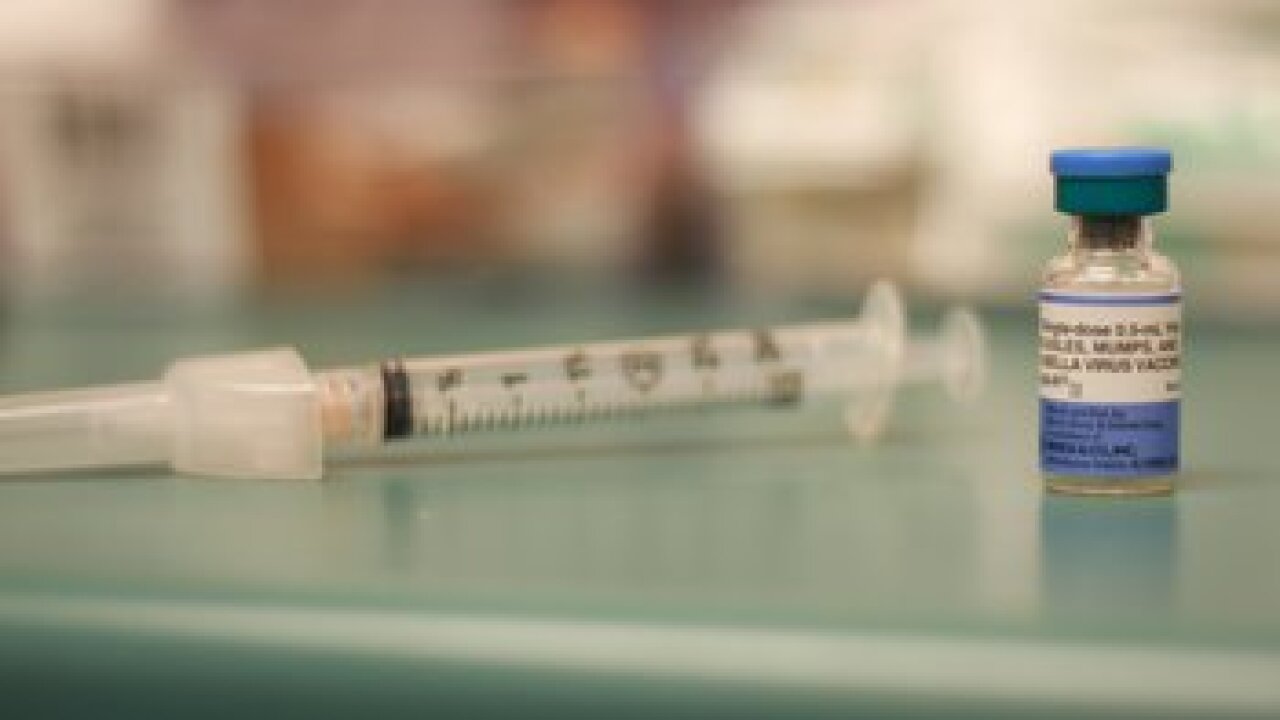 A close-up photograph of an MMR (measles, mumps and rubella) vaccine vial with a syringe in background.

The vaccine for measles, mumps and rubella doesn’t bring an increased risk of autism, according to a new study of more than 95,000 children.

The study, published Tuesday in the Journal of the American Medical Association, is the latest piece of research to debunk the myth associating the MMR vaccine with autism.

Using a claims database from a large commercial health plan, the researchers paid particular attention to children who had older siblings with autism, or ASD, which puts them at a higher genetic risk of developing autism.

“We found that there was no harmful association between the receipt of the MMR vaccine and the development of an autism spectrum disorder,” said Anjali Jain, a pediatrician at the Lewin Group, a health care consulting firm in Virginia, who worked on the study.

‘No evidence’ of link

The team of researchers examined the records of 95,727 children in an 11-year window. They studied the risk of developing autism in children who received the MMR vaccine compared with those who didn’t.

For children with older siblings diagnosed with autism, the study’s authors said they “found no evidence that receipt of either 1 or 2 doses of MMR vaccination was associated with an increased risk of ASD.”

As dozens of measles cases began popping up in the United States in recent months, unfounded fears about a link between vaccines and autism resurfaced.

“Although there is a lot of research suggesting that there is no link between the MMR vaccine and autism spectrum disorder, those beliefs continue to persist,” said Jain.

The study found that children who had an older sibling with autism were less likely to be vaccinated.

“Their vaccination rates were about 10% less than for kids with unaffected siblings,” Jain said.

The recurrent myth about a link between vaccines and autism, propagated by a small but vocal group of anti-vaccine activists, grew out of a now discredited study from 1998 that was published in a British medical journal by a doctor who was later stripped of his license.

“We’re not sure as a scientific community what causes autism, but vaccines do not,” CNN’s Dr. Sanjay Gupta said last month.