HENRICO COUNTY, Va. -- A 20-year-old man was shot in the arm as he walked down Windomere Avenue, off Azalea Avenue, in Henrico County Tuesday morning. The man was taken to the hospital with what police described as a non-life threatening injury.

A large police presence was reported in the area of Windomere Avenue and Edgefield Street at about 9:30 a.m. following the shooting, however most of the police officers have left the neighborhood. Police at the scene of the shooting said they believed this was an isolated incident and said neighbors should not be worried. Police did not elaborate. 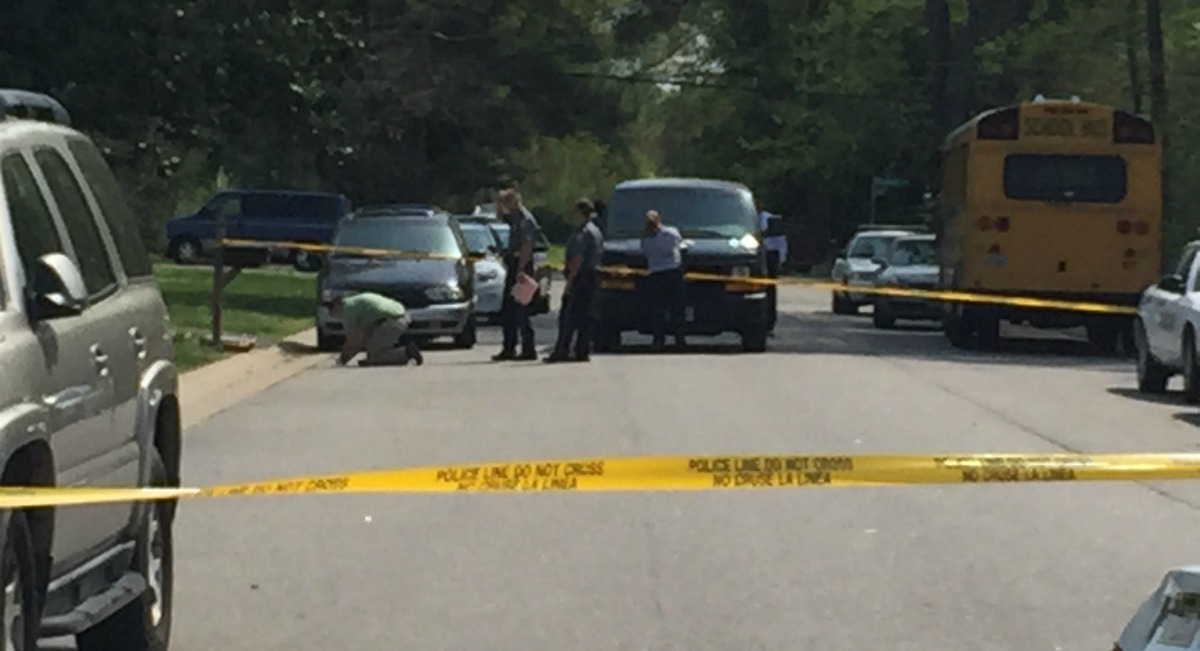 Investigators were waiting for the man to be treated at the hospital before interviewing him about the shooting. Police have not yet provided a description of the shooting suspect. This is a developing story.