Mackenzie Moretter, who suffers from a rare genetic disorder, invited her classmates to her 10th birthday party. None of them RSVP’d yes.

That’s when her mother posted an open invitation on Facebook, asking girls around Mackenzie’s age to show up.

Hundreds of people — including firefighters, Snoopy and a Minnesota Vikings player — heard about the party and decided to attend, WCCO reported.

"They all want the same thing and that's just to be accepted and have friends and be loved," said Jenny Moretter, MacKenzie's Mom.

The birthday girl said it was the best day of her life. 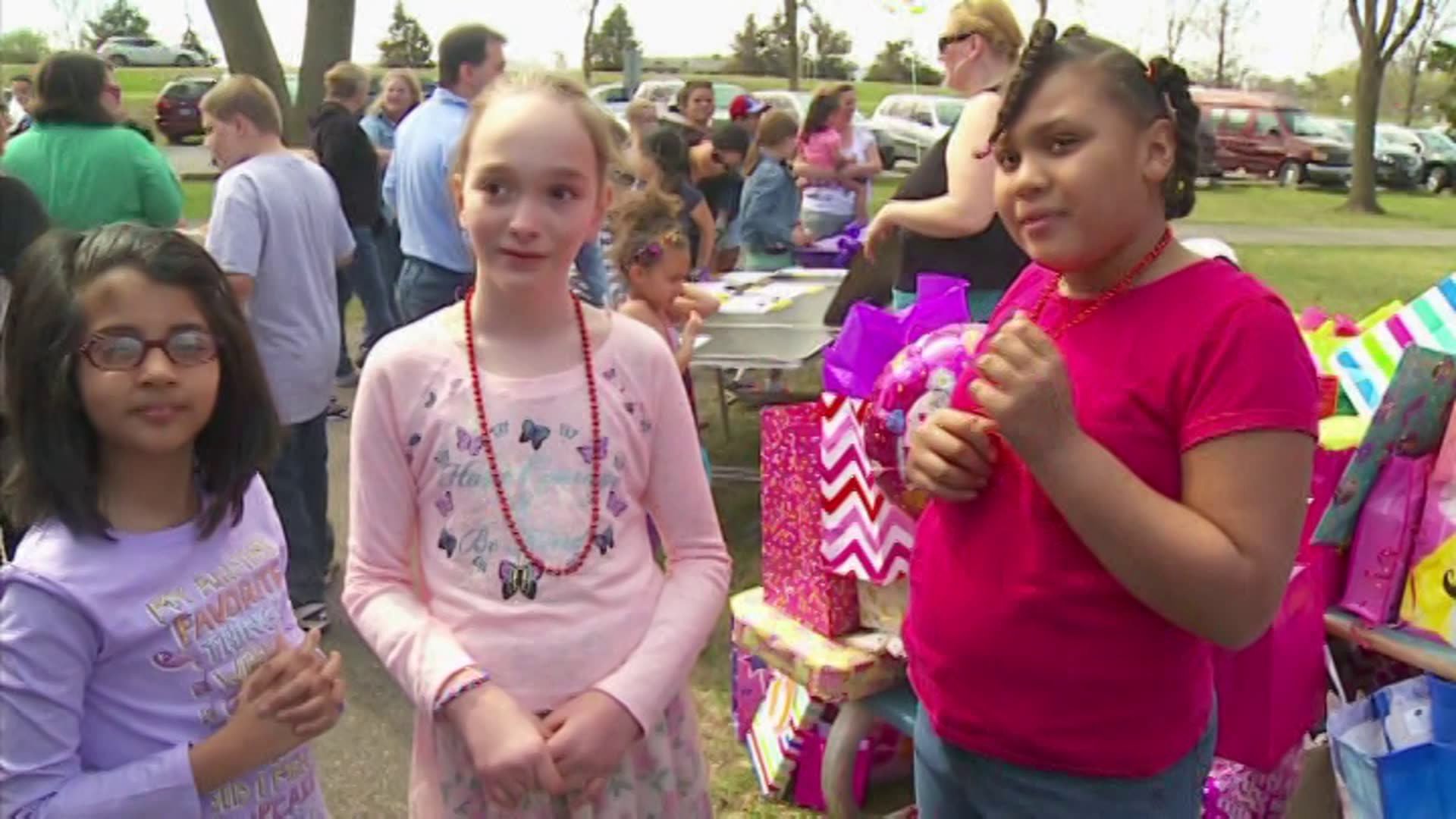