Four wounded when shots ring out in Richmond’s Gilpin Court 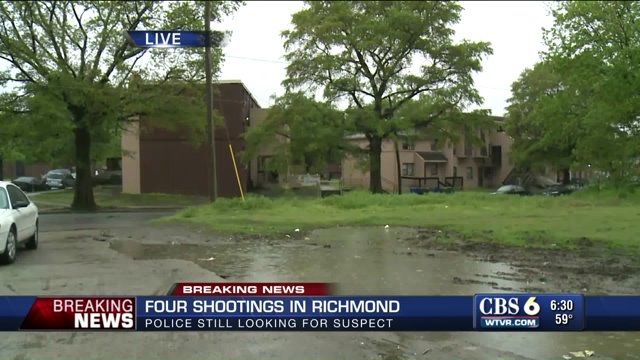 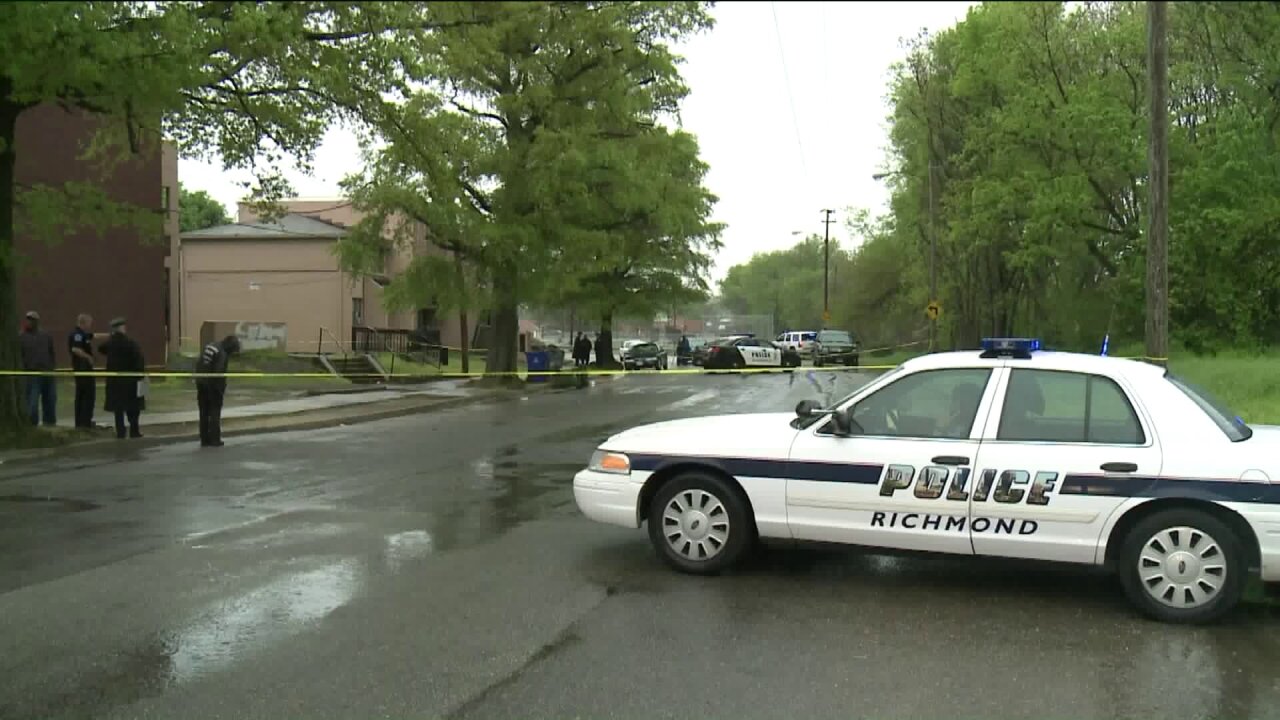 Officials said that one person was struck in the back, two of the victims were shot in the leg and one victim was grazed by a bullet. Additionally, officers said that several people ran away from the incident.

Durham said that the victims' injuries are not life-threatening.

“From my understanding, there was a shooter – separate -- who ran away,” Durham said. “Someone out here saw something, no doubt about it . There were quite a few people out here that started running when the gunshots rang out.”

Police, who have not yet released a description of the suspect, urged anyone who saw something to come forward. 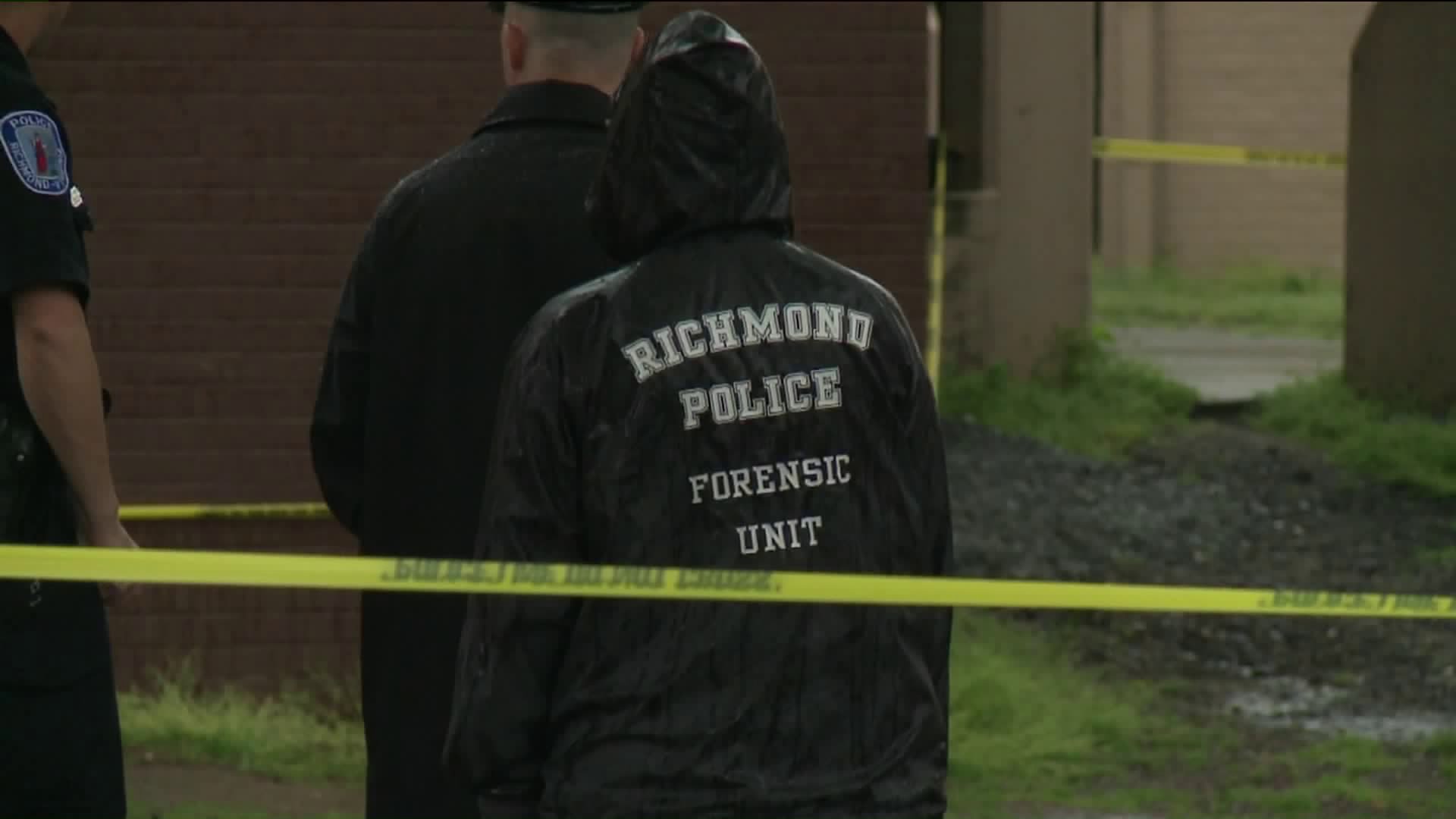