The 28th Hall of Fame Ceremony honored those with significant achievements in the fields of Virginia media.

Miller has anchored CBS 6 News at Noon since she arrived at WTVR in 1984. She had hosted Virginia This Morning since the show's start in 2006. 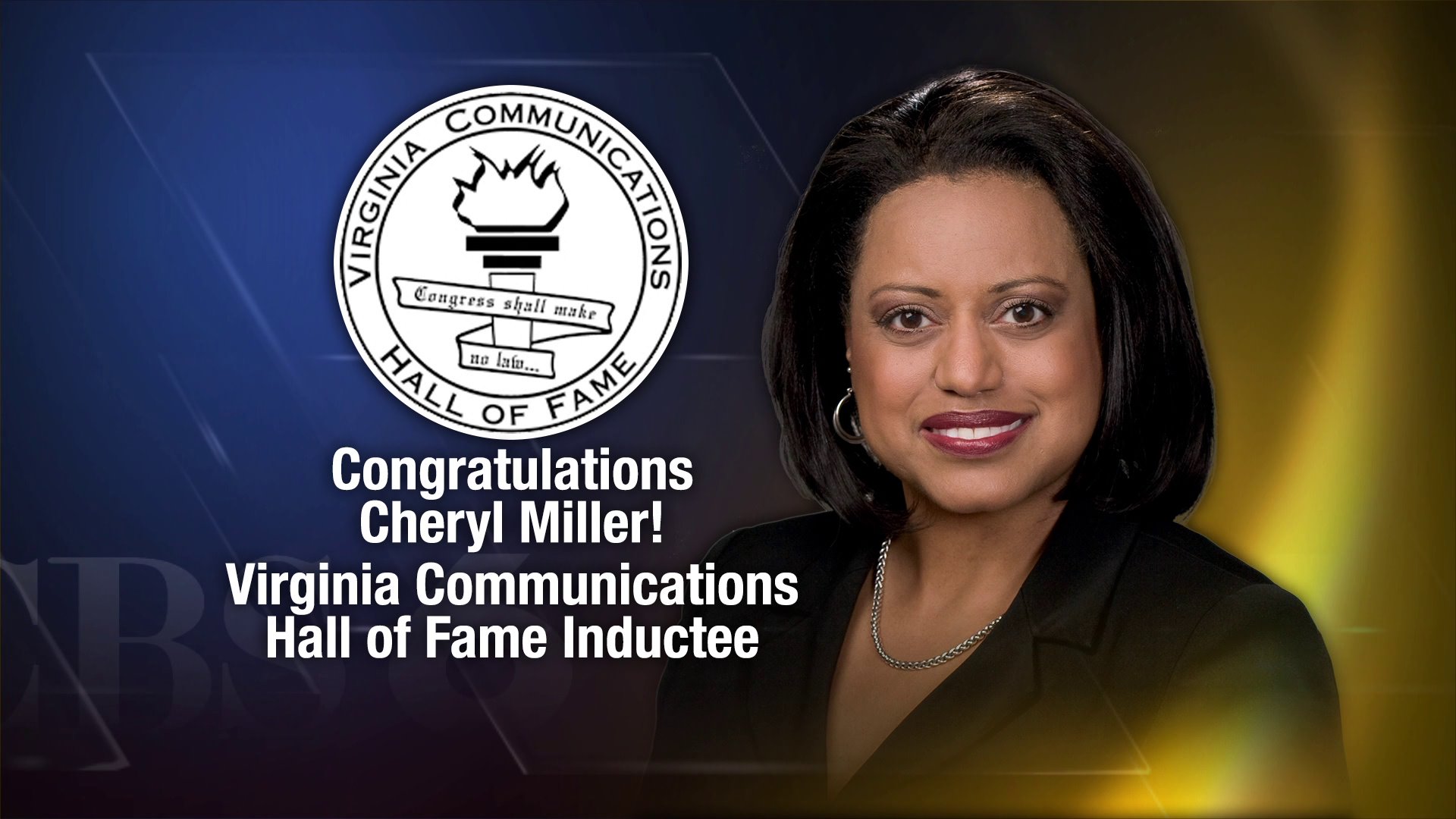