RICHMOND, Va. — Richmond police are searching for two suspects who fired shots that damaged eight cars and even penetrated an apartment in Richmond’s Carver neighborhood over the weekend.

Police said Wednesday that the pair “are suspected of being among a group of males who fired handguns in the area of West Clay and Norton streets.”

Bullets hit several vehicles and a home, but no one was injured.

“While several males are sought by detectives for the incident, detectives are releasing photos they believe show two of the suspects,” Richmond Police spokesman James Mercante wrote in an email. “Due to the proximity to campus, detectives are working with VCU Police on the case.”

One mom, who was visiting from New York, heard the gunshots while inside of her daughter's West Clay Street apartment.

Christensen told CBS 6 News that she and her daughter heard about ten gunshots around 1:45 a.m.  After that they noticed all kinds of people running around shouting and yelling.

A bullet pierced one vehicles's headrest.

Now police are trying to track down who is responsible for shooting Christensen's car and seven others that were parked on the street. A bullet even left a hole in a nearby  house.

Neighbors like Patrick Keating are still trying to process what happened.

"A lot of students live on this block. It's amazing someone was able to do that," Keating said.

Police recovered three unattended guns believed to be involved, but didn't elaborate on where they were found.

The crime has people living on the street shaken.

"I'm definitely going to question my safety and travel in larger groups. This is crazy," Abigail Lewis said. 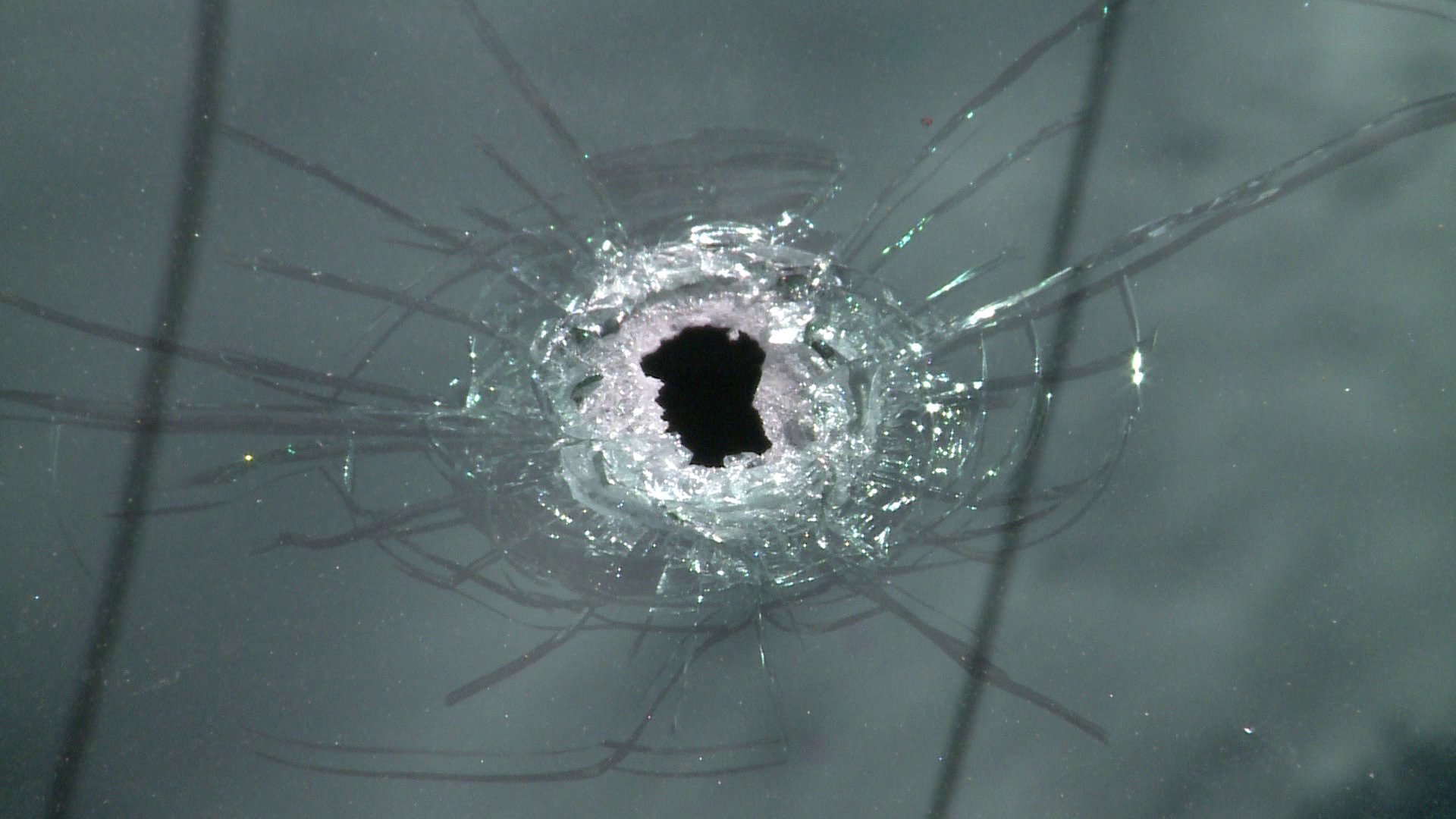