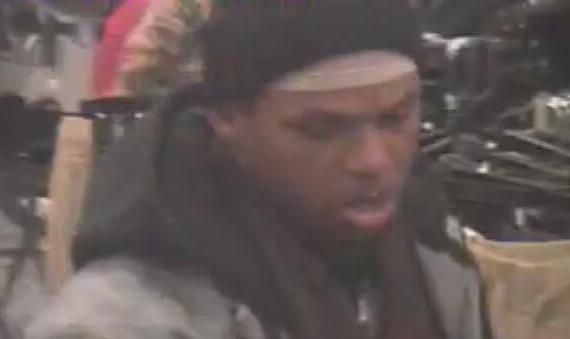 “Two male suspects entered the Macy’s at Chesterfield Towne Center and attempted to steal several items from the store,” Chesterfield Police wrote in an email. “After passing the point of sale, the thieves were confronted by the loss prevention officer. One of the men told the loss prevention officer they had a firearm before dropping the goods and running out of the store.”

Both suspects were described as black men who stood about 6-feet tall. Anyone with information about these men was asked to call Crime Solvers at 804-748-0660 or visit crimesolvers.net.