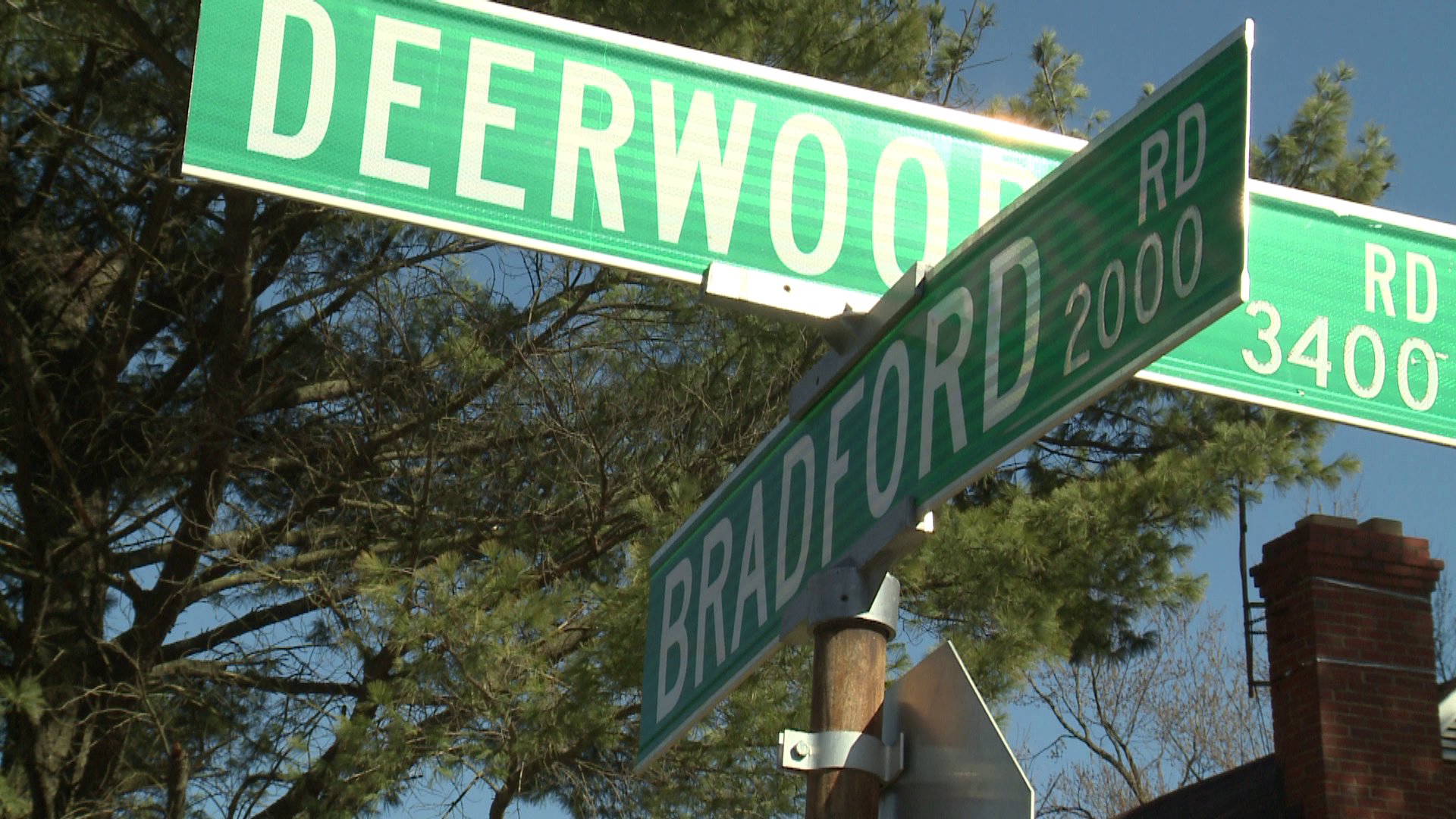 RICHMOND, Va. — Police are investigating an afternoon shooting in South Richmond that left a man dead. David Briggs, 28, of the 3400 block of Frank Road, died Monday night from the multiple gunshot wounds he received on Sunday.

Police said the shooting happened around 1:30 p.m. Sunday near the intersection of Deerwood and Bradford roads.

That’s where police said officers found man with life-threatening gunshot wounds near the side of a vacant house.

Police are searching for for three suspects, described as black males between 20 to 30 years old. The trio were last seen in an older grey Chevy Impala.

For neighbors, the daytime shooting was a wake-up call.

“I was coming from the corner from the store and the guy was on the ground who got shot,” neighbor Jerry Ladkins said. “And he told police he got shot so police pulled out their guns are started looking for people in the back of the sheds.”

Police said it is unclear what prompted the shooting.

This is the fifth homicide in Richmond this year.