Henrico Police officer moves quickly to save his K9 partner

HENRICO COUNTY, Va. — The quick actions of a Henrico County police officer may have saved the life of his K9 partner. The incident happened while Officer Kelly and Macho, the K9, were in training, searching a building for a decoy suspect.

“Macho was on lead, searching the building,” Kelly said. In the process of finding and apprehending the decoy suspect, Macho cut his leg on a piece of scrap metal. Officer Kelly saw the blood coming from Macho’s paw and sprang into action.

“I took him back out to my vehicle and applied a quick-clotting material to his front paw to just try and stop the bleeding,” Kelly said.

Kelly took Macho to the animal clinic where the vet said the K9 needed immediate surgery to stop the bleeding.

By the looks of the video Henrico Police posted on its Facebook page, both Macho and Officer Kelly appear to be doing much better. 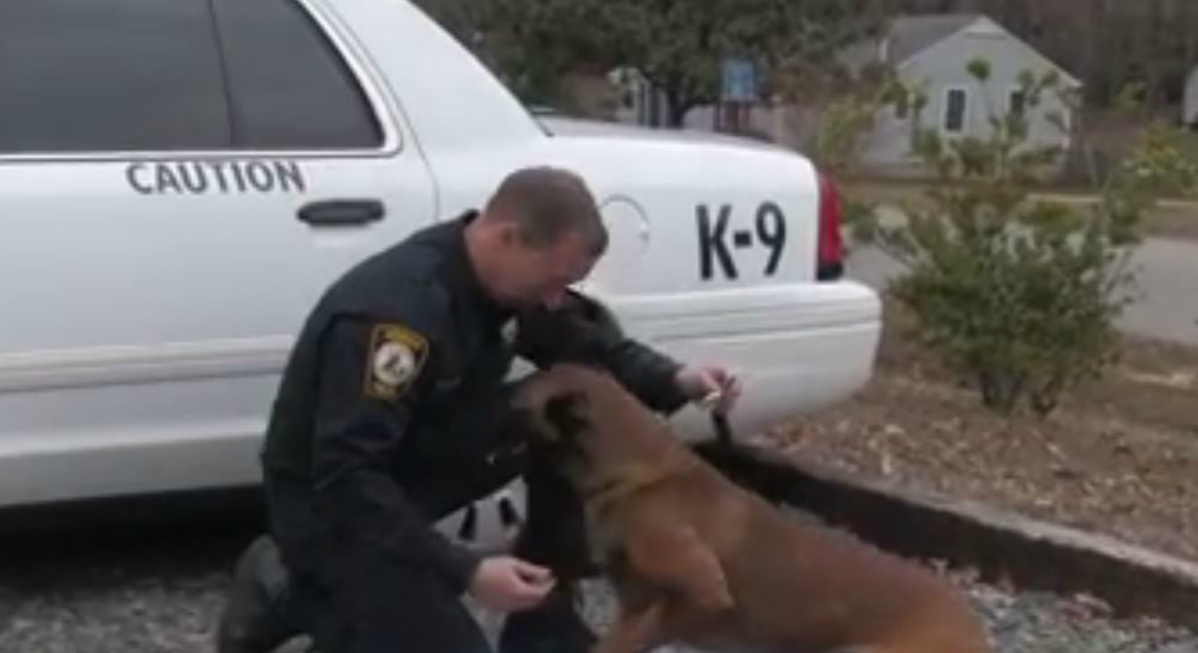