Carrie Rose says goodbye: ‘My greatest privilege and honor has been to be considered part of your family’

RICHMOND, Va. -- Carrie Rose gave her final forecast Friday on WTVR CBS 6 This Morning. Carrie, who started in Richmond in 2008, talked about her last day on television during the newscast's final segment.

"Thank you all," Carrie said to her co-workers and viewers. "My greatest privilege and honor has been to be considered part of your family. It's not just our family here, but it's at home with you right now."

Carrie called being a member of the WTVR CBS 6 family special, and said she especially loved when viewers would approach her at the grocery store to say hello or give her a hug.

"I love that you feel that you can connect with me like that, because I do with you every time I'm out in a school, in the community," she said.

Carrie recently took a job as the Public Relations Manager for the Greater Richmond Transit Company (GRTC). In her goodbye letter to viewers, Carrie mentioned she would still volunteer at the Science Museum of Virginia. 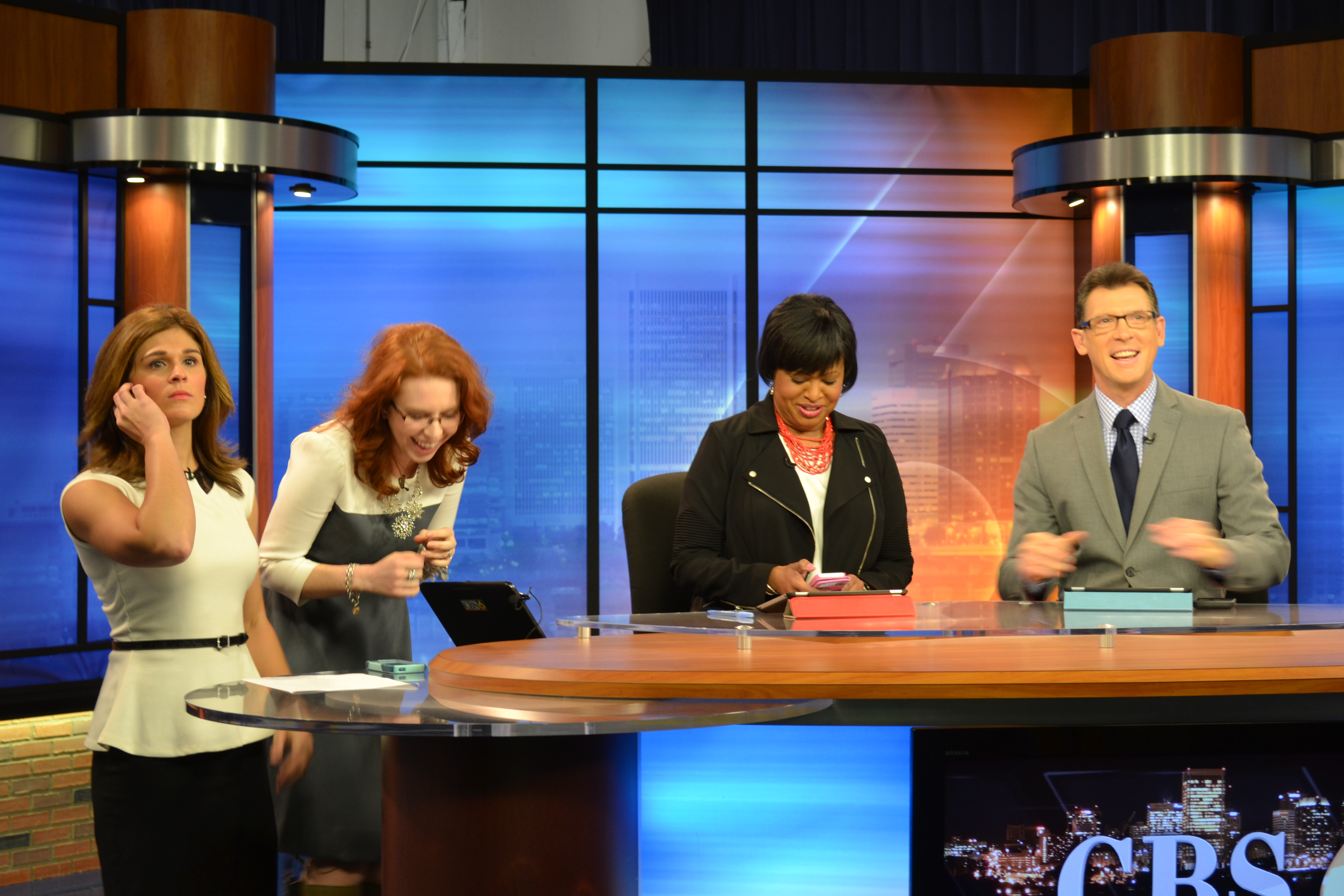