HENRICO COUNTY, Va. — A woman inside the Dollar General on Mechanicsville Turnpike was hurt when another woman drove her car into the store Thursday afternoon. The incident happened at about 1 p.m. The woman who was injured worked at the eastern Henrico store. 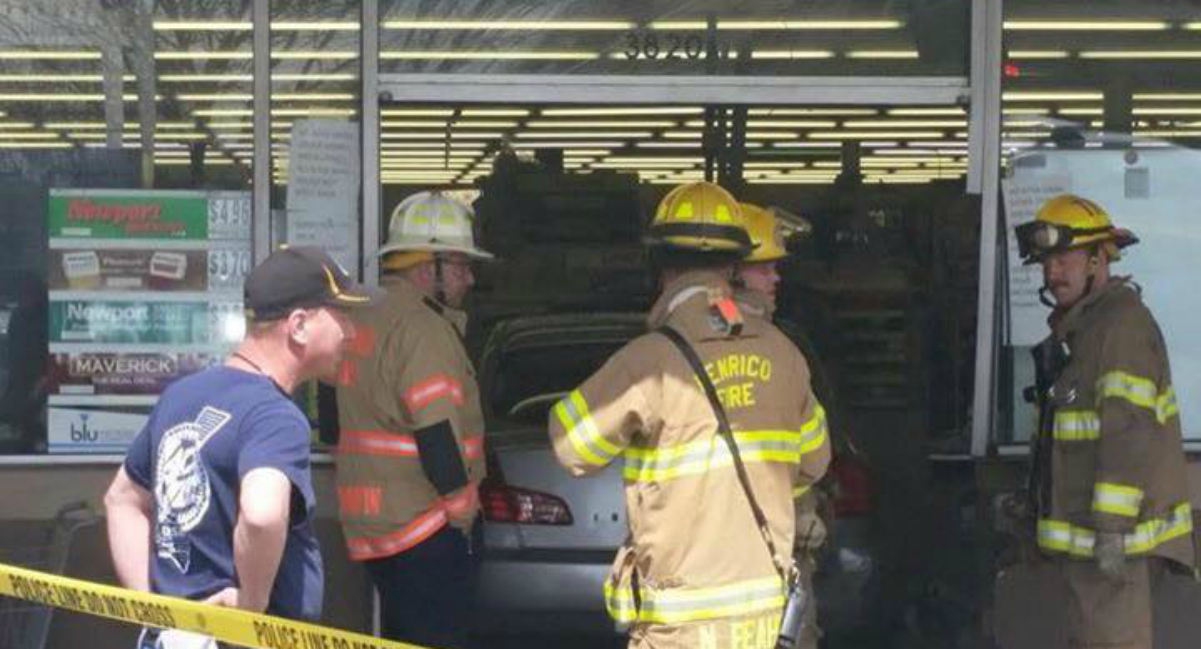 “The four-door sedan vehicle struck an adult female inside the store. She was transported to VCU Medical Center with non-life threatening injuries,” Henrico Police spokeswoman Captain Linda Toney wrote in an email. “Charges are pending on the adult female driver of the vehicle.”

Dollar General workers were seen cleaning up the debris later Thursday afternoon. The store in the Glen Lea Shopping Center has not yet reopened.