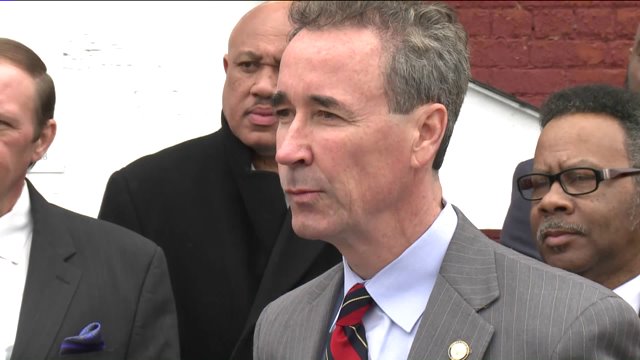 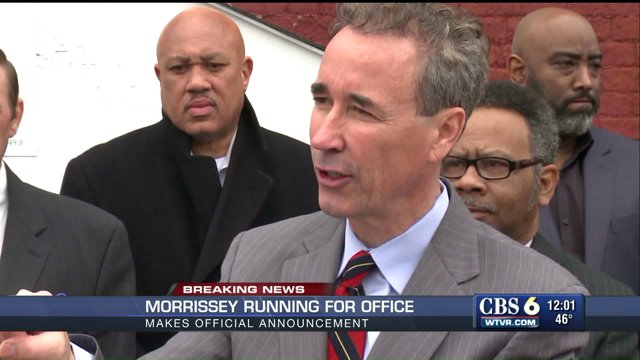 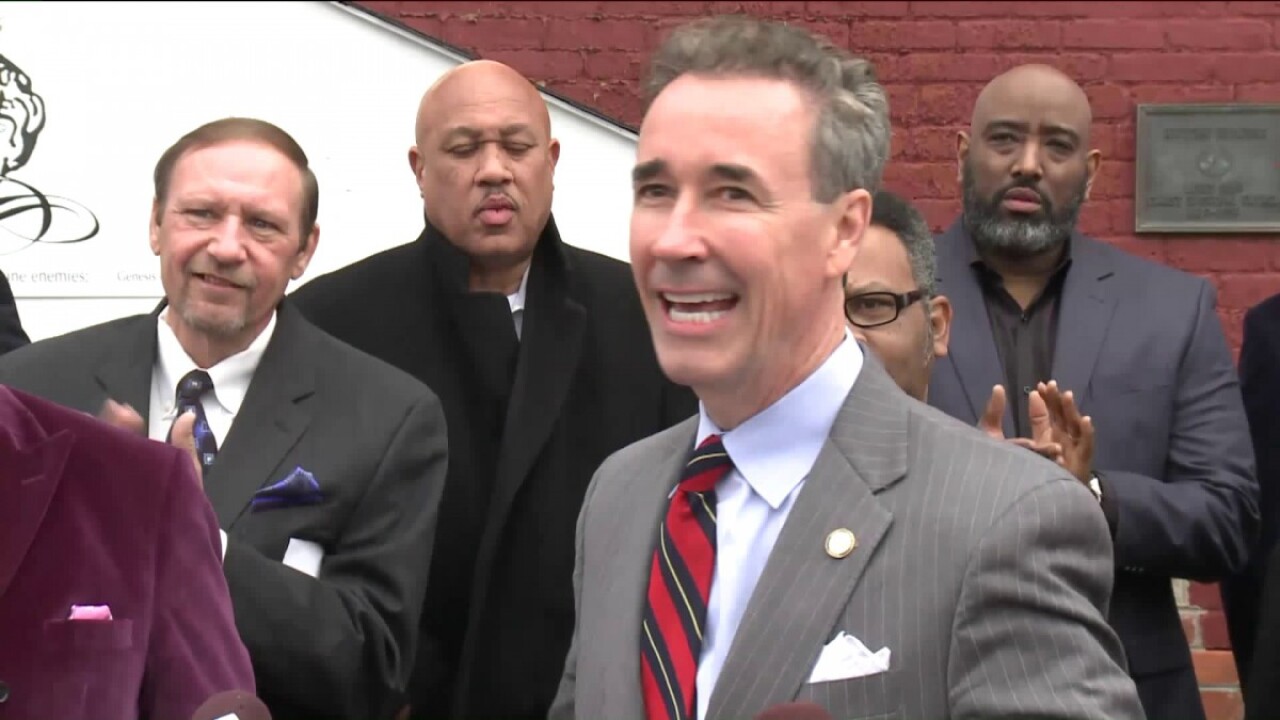 Morrissey, at the urging of Democractic lawmakers, had resigned  the seat he held since 2007 and then announced a run as an Independent. He won January's special election with more than 44% of votes.

“I have been told I represent a unique brand of politics," Morrissey said at the press conference, and he acknowledged recent legal woes that led him to serve a stint in jail while maintaining his legislative role. He challenged the media to also report on his politics, not just the political legacy affected by legal charges and rumors that he fathered a child with his former staffer, who was under 18 at the time.

"It’s the constituent service that I’ve delivered that I am so proud of," he said, and detailed examples of leading floor fights on certain issues he felt were important to the community, like restoration of rights. He also offered examples of working with constituents to fix blighted homes, establish needed crosswalks and help those without health care.

"Joe and Rosalyn better put their tennis shoes on, because I campaign hard," he said.

Sen. Dance responded that she is running on her record "as an effective senator, making a real difference for the people of my district and fighting for our Democratic values." "Mr. Morrissey has not been an effective legislator and now, he cares so little for his constituents that he abandoned them after just being re-elected."

Though Morrissey no longer holds the General Assembly seat, he said he will continue to serve his constituents from his law office. When Morrissey was pressed if he is the father of the child his former underage staffer recently had, he said he will soon address that, and he will do it "like I’ve done everything else, like I do, on my time."

"I am mindful that as a public official that your personal life has to be front and center," he said. "I will address it in due course, when [the] mom is ready. It will be done in due course, like in a month."

He pointed out that his constituents are more concerned about his efficacy in the House of Delegates than "my love life."He also said "people say I’m glad to hear you taking care of your kids."