One person was killed Wednesday when severe weather ripped through the Tulsa and Oklahoma City areas.

The death was reported in Sand Springs, a suburb of Tulsa, after the storm system ravaged a mobile home park, said Maj. Shannon Clark with the Tulsa County Sheriff's Office.

"Right now, rescue efforts are continuing and officers are aiding the injured and helping those who need immediate medical care," he said. "It's very tough conditions right now -- very touch and go. The conditions my people are working in right now are deplorable at best."

Large, damaging hail the size of baseballs and hurricane-force winds were possible.

A severe thunderstorm watch was in effect for the area until late Wednesday night.

Another tornado was spotted about 15 miles south of town south in Moore, said Sgt. Jeremy Lewis with the city's police.

"We have about a 2-mile square area with significant damage, mainly roofs off homes and downed trees," he said. "Right now, we have the area secured, we have crews in there making sure that gas lines, electrical line, all that's turned off. "

Trees had to be cleared so law enforcement and emergency vehicles could get through.

"You know, this isn't the first time we've done this so ... unfortunately, we've gotten pretty good at getting people back into their residences as quick as we can," Lewis said. "We just have to make sure that it's safe.

Lewis said a temporary hospital was treating patients with minor injuries. The original Moore Medical Center was destroyed two years ago in a tornado.

Staff took cover in temporary shelters as the storm approached.

"Their building did sustain a little bit of damage, but they were able to reopen once the storm passed and start taking patients in," Lewis said.

The city asked folks to stay away, saying they had things under control.

"Do not enter the tornado damaged area. Moore Police/Fire have not requested mutual aid," the city of Moore tweeted. " A call for volunteers will be made when needed."

"School has been canceled tomorrow Mar 26 due to damage across the district," the school district tweeted. "Updates tomorrow morning - Thanks for your patience." 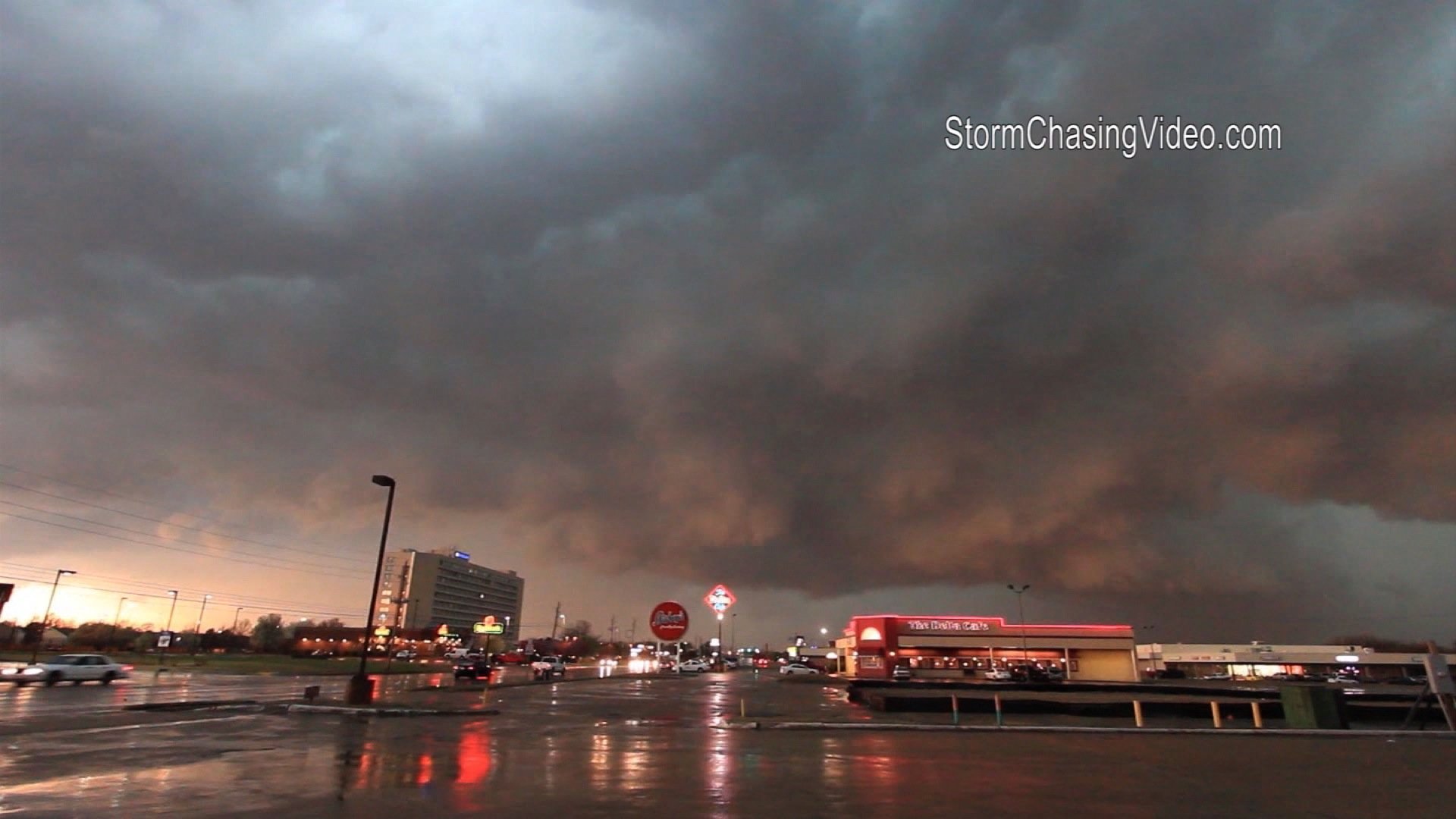