HENRICO COUNTY, Va. – Fire investigators continue to work to figure out what sparked a fire inside the garage of a home along the 3600 block of Bremerton Drive in the Wellesley neighborhood in Short Pump. The fire was first reported at 11:40 Tuesday morning.

“First units arrived within four minutes and found heavy fire and smoke coming from an attached garage,” Henrico County Fire spokesman Captain Daniel Rosenbaum said. “The occupants, who were home at the time, escaped unharmed with their two dogs. Firefighters quickly extinguished the fire before the fire could extend into the home’s living space.” 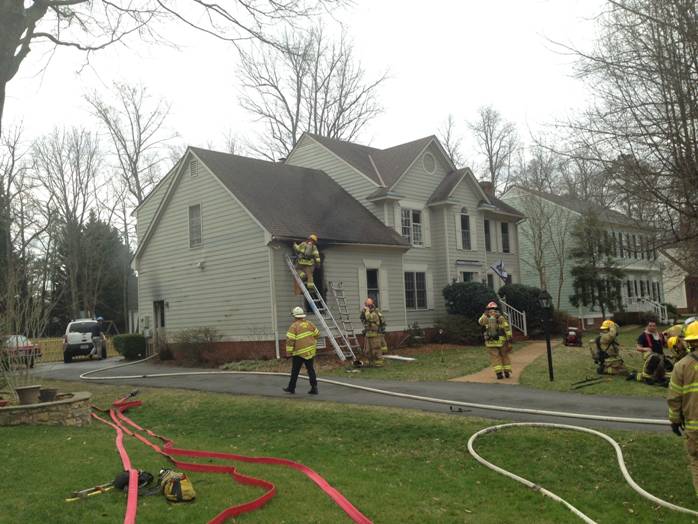 The homeowners were expected to be allowed back inside the house later Tuesday afternoon.