CHESTERFIELD COUNTY, Va. -- Chesterfield police say a body discovered by a man out walking his dog Sunday evening is that of a 54-year-old man reported missing earlier this month.

Officials said that the body of Richard W. “Ricky” Graves, of the 11300 block of Old Centralia Road, was discovered in a wooded area in the 1200 block of Rock Hill Road, near the edge of Moores cemetery property, Sunday around 7 p.m.

Graves' body was transported to the Office of the Chief Medical Examiner.

"Graves, who was reported missing on March 6, was identified by police this afternoon," Lt. P.J. McCann with Chesterfield police said in a news release. "A cause of death has not yet been determined, but at this point foul play is not suspected." 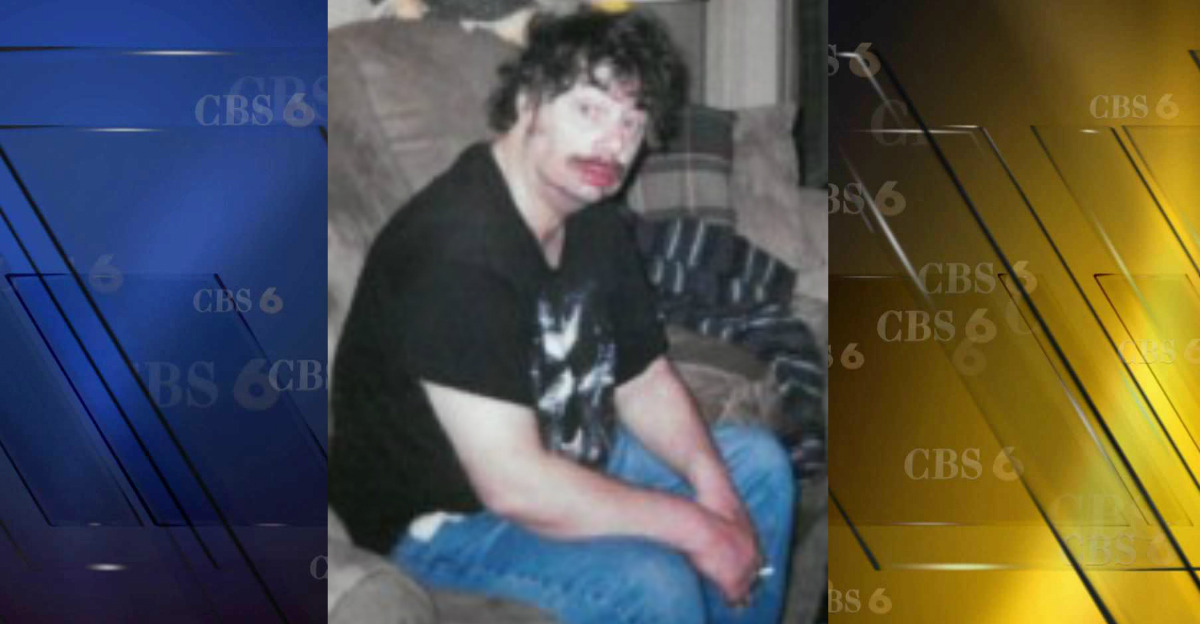