PULASKI COUNTY, Va. -- The search for Noah Thomas, the missing five-year-old Pulaski County boy believed to be in danger, has entered a second day.

Investigators said that while they are not ruling anything out concerning his disappearance, there is nothing that indicates the case is suspicious at this point.

"We have no evidence that has come forward as to any foul play or any vehicle seen in the area," Pulaski County Sheriff Jim Davis said. "And if you’ll think this is a Sunday morning, a lot of people are moving around. While it’s on a rural route, it’s a tight residential community​."

Monday morning WDBJ reported that Virginia State Police, the FBI and Pulaski County deputies widened their search for the boy, who vanished from his home Sunday morning in the 5400 block of Highland Road in Dublin. Officials said they think the boy left home on foot.

Police told WDBJ that when Noah's mother woke up around 9 a.m. Sunday morning, she said her son was watching cartoons in the living room. She told police that she fell back asleep and then woke up around 10 or 10:30 a.m. That's when she discovered Noah was missing and that the living room door was ajar. She told deputies that she searched for her son before calling authorities around 11 a.m.

Officials said that the ground search for Noah continued through the night. By Monday morning, additional search teams arrived to focus on a one-mile radius from where the boy was last spotted.

At least 150 law enforcement and emergency crew members are taking part in the search. Crews are also utilizing dogs in an effort to pickup a scent.

Noah is described as white male with red hair and brown eyes. The boy, who is  four feet tall and weighs 60 ponds, was last seen wearing a camo jacket, black and yellow pants and Spiderman rain boots. 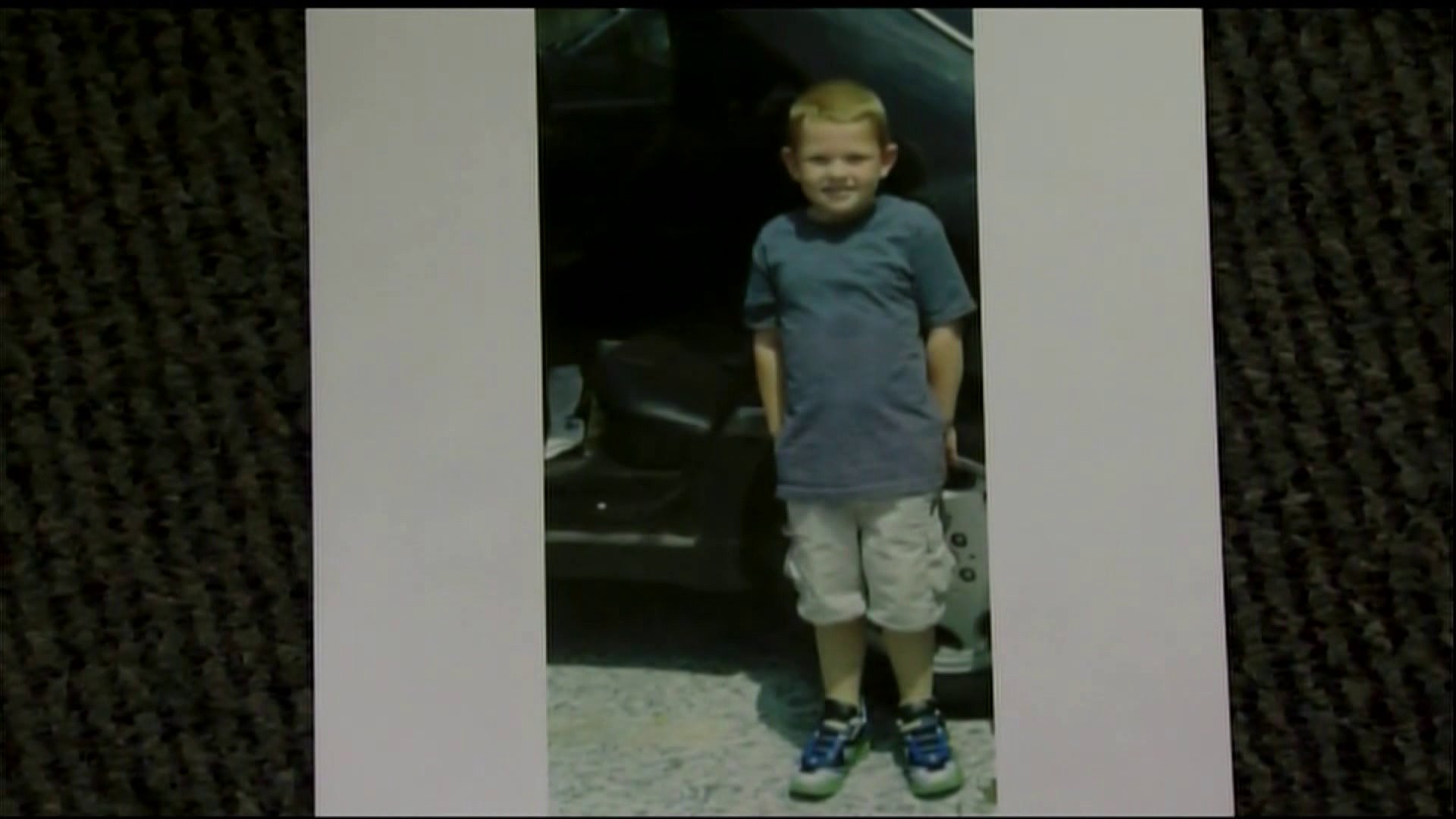 SHARE this post on social media to help spread the word.
37.162479 -80.681976
Copyright 2022 Scripps Media, Inc. All rights reserved. This material may not be published, broadcast, rewritten, or redistributed.