"First arriving fire crews made it on scene in three minutes and reported heavy fire from the first floor apartment all the way up to the third floor apartment and through the roof," Henrico Fire spokesman Capt. Daniel Rosenbaum said. "The fire damaged eight of the ten apartments in the building but due to the quick extinguishment of the fire, no other buildings were damaged."

No one was hurt in the fire, Rosenbaum added.

The Henrico County Fire Marshall’s Office is investigating the origin and cause of the fire.

"Eighteen adults and one child will be displaced for a time due to the fire and the American Red Cross will be assisting them," Rosenbaum said.

Photos and video show the fire tearing through a portion of the three-story building. 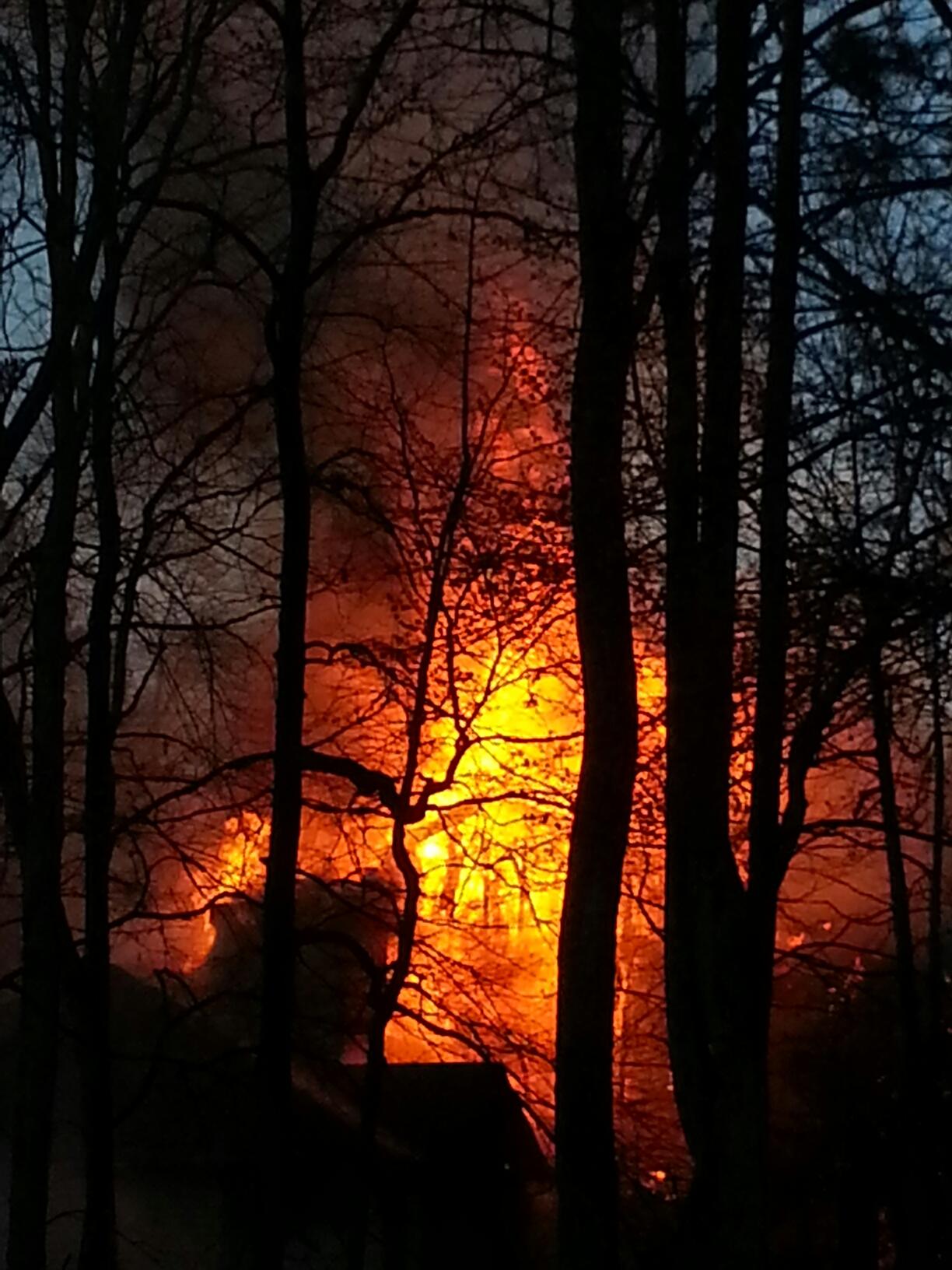