BRUNSWICK COUNTY, Va. -- The Central Virginia mother accused of killing her newborn twins while she was in college 17 years ago will go on trial Monday. Darnesha Berry faces two charges for first-degree murder after detectives claim she tossed the bodies of her newborn twins, a boy and a girl, down a trash chute while in school at Saint Paul’s College in 1998. She was also indicted on two charges of felony child neglect and two charges of felony murder in February of 2014.

Berry, who is a married mother of three, lived in the St. Paul’s College dorm where the babies were killed, but was not considered a suspect at the time of their deaths. Investigators used feminine hygiene products found inside a trash can outside Berry’s Henrico home as evidence linking her to the crime.

The defense team opted to have Berry’s case go before a jury instead of a judge, which according to WTVR CBS 6 legal analyst Todd Stone, could have a huge impact on the outcome.

“If she tries it to a jury, all 12 jurors have to agree in order to find her guilty,” Stone said. “But yet they (the jury) also do the punishment and sometimes you can end up with a much more severe punishment from a jury than you would with a judge.” 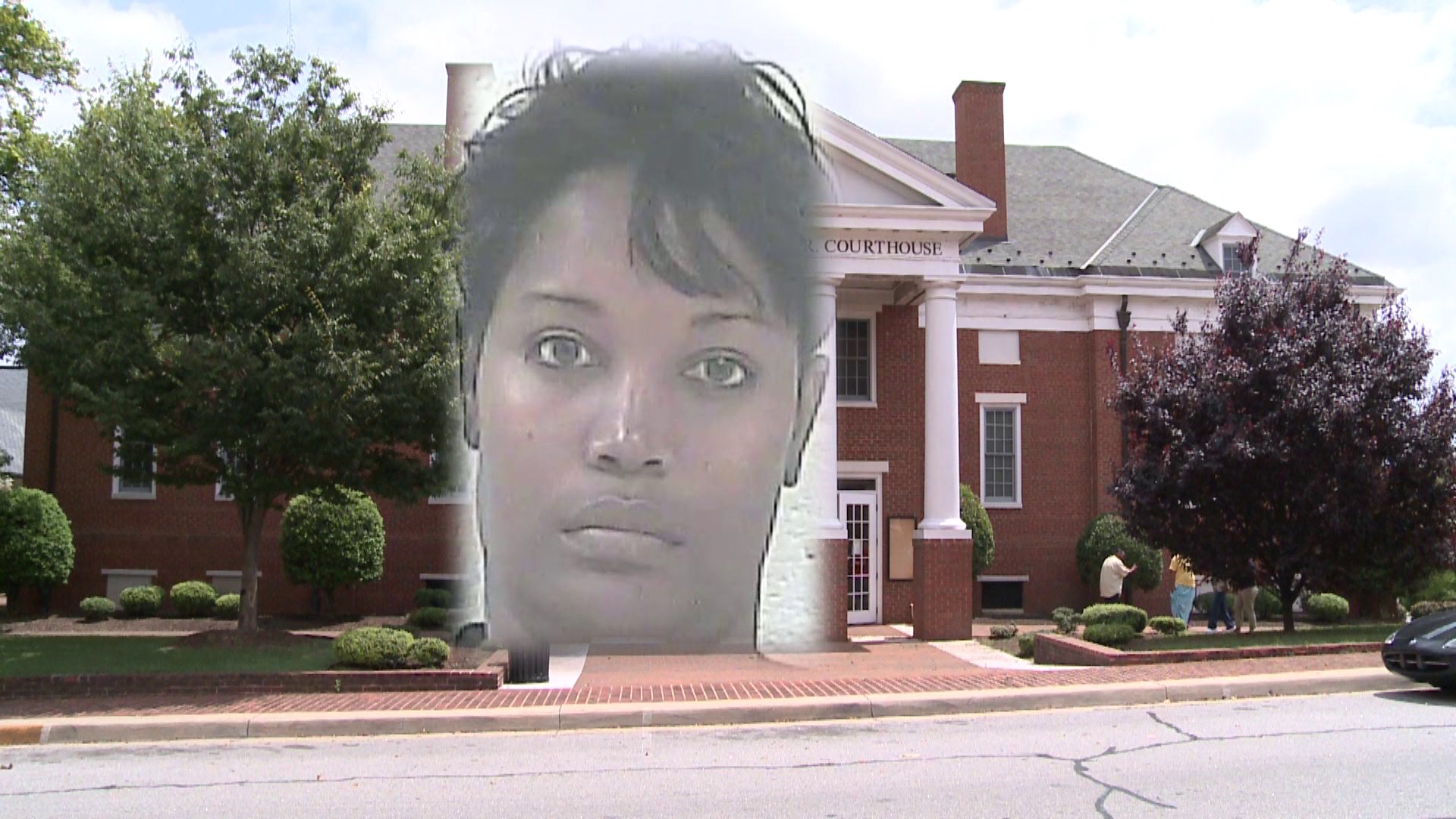 This case garnered a lot of attention and several leads after WTVR CBS 6 News senior reporter Wayne Covil highlighted the cold case in 2012. Those leads led police to Berry, who was arrested in July 2013. If convicted, Berry faces the possibility of two life sentences.

Wayne Covil will be covering the trial, which is expected to last four days. Check back for updates and depend on CBS 6 News for complete coverage of this important local story.

Click the video box below to watch Covil’s 2012 special investigation, which profiled the crime and its impact on the small town. The case also haunted investigators.

After Covil began looking into this case, several people in town, including workers at Williams Funeral Home, realized the twins’ grave at St. Paul’s Cemetery had remained un-marked.  In February 2012, the Newsome Monument Company donated and installed a granite headstone for the baby boy and baby girl.

People involved with the case said it would help keep the twins from being forgotten.

St. Paul’s College was shuttered in June 2013 after the Historically Black College ran into a number of problems, including declining enrollment, loss of accreditation and financial difficulties.