COLONIAL HEIGHTS, Va. -- Joshua A. McGraw, age 26, was killed after being struck by a CSX train in Colonial Heights early Sunday afternoon.

Melanie Cost, a spokesperson for CSX, told CBS 6 News that the train was heading from Selkirk, New York to Waycross, Georgia when the victim was hit around 12:20 just south of the Pine Forest crossing.

The victim, according to CSX, was on the tracks when the accident happened.

Sources confirmed to CBS 6 Senior Reporter Wayne Covil that the victim died as a result of his injuries. Additionally, sources told Covil that the man was wearing earphones and walking away from the train when he was struck.

No one on the train,  which was hauling 125 cars of mixed freight, was injured.

The Colonial Heights Police Department and CSX are investigating the accident. No foul play is expected.

Stay with WTVR.com for updates on this story. 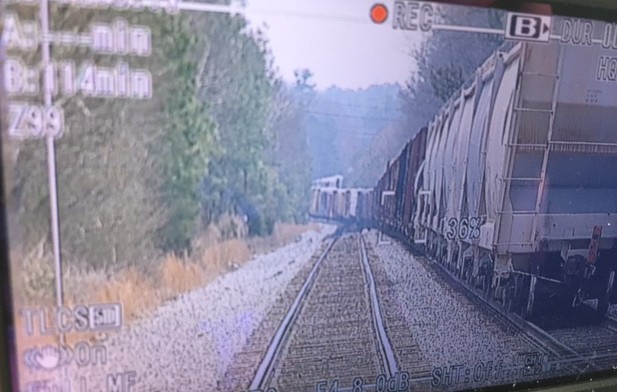