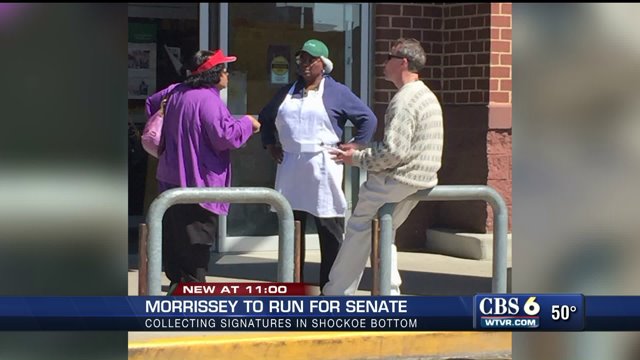 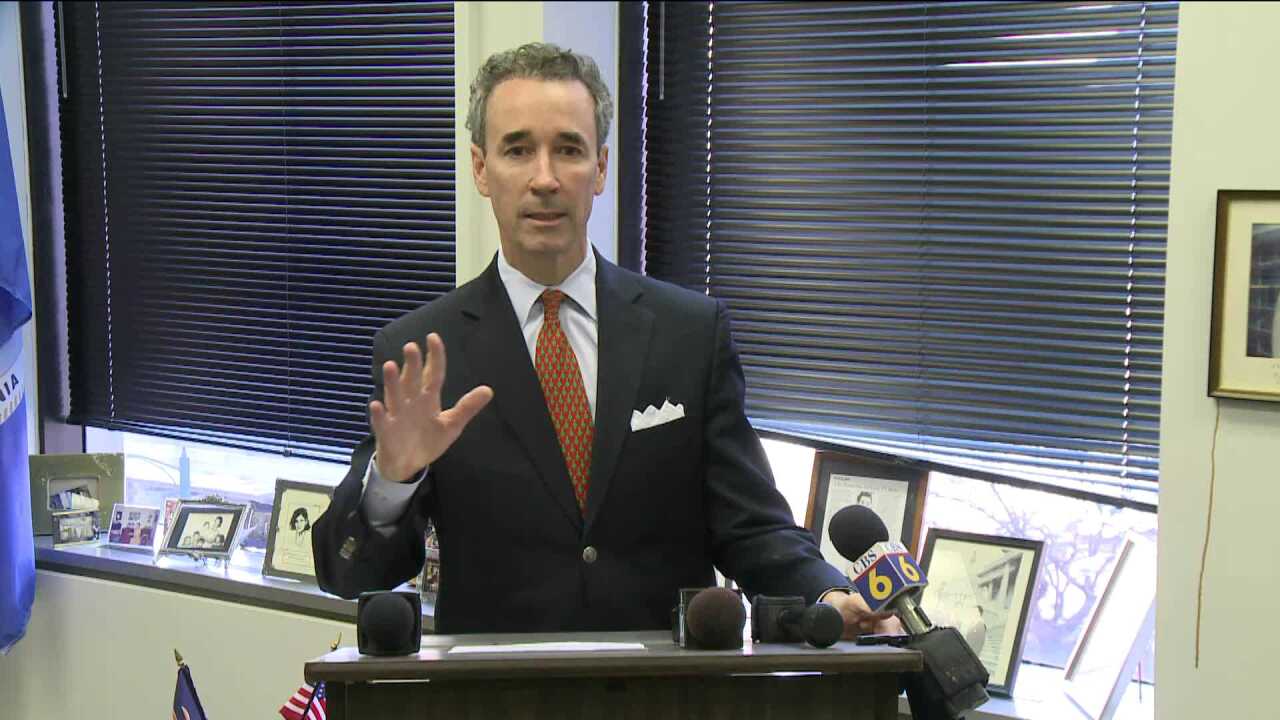 Morrissey confirmed the news to me as he collected signatures outside a grocery store in Richmond #vagov pic.twitter.com/5i52P78lqK

Morrissey is now back in Virginia after he spent time in Georgia for the birth of the child at the center of his recent arrest and conviction.

"I will be making a statement," Morrissey said regarding the identity of the child's father. The mother is a teenager who once worked in Morrissey's law office.

Morrissey served time in Henrico jail after he entered an Alford plea for contributing to the delinquency of a minor. The charges were tied to his relationship with the former employee.  Morrissey is still facing charges for allegedly forging documents in that case. His next trial is set for April.