CHESTERFIELD COUNTY, Va. -- A week after viewers contacted CBS 6 about the condition of a Chesterfield County cemetery, big changes have been made.

Before there we tire tracks and ruts in the ground and several holes. Plywood had been used to cover one of the large holes.

But a week later, the ground is now smooth and the tire tracks and ruts are gone. Additionally, straw has been placed in several areas to help grass grow.

When she visited the cemetery on Tuesday, she said she was happy with the results.

"Well, I think they heard the public outcry.  I think they paid attention and they made some significant efforts and cleaned up quite a bit and I give credit where credits due," Wilson said.

CBS 6 received the following statement from the group that manages the cemetery.

We are addressing the concerns our client families have brought to our attention.  Following the impact of the winter weather, we have brought in additional help and hired a professional landscape company to assist with making improvements to the cemetery.

We hope that in the coming weeks visitors will see a noticeable difference in the condition of Dale Memorial Park due to the actions we have taken to make improvements.

We value the relationships we have with our client families and encourage anyone with concerns to contact us directly. 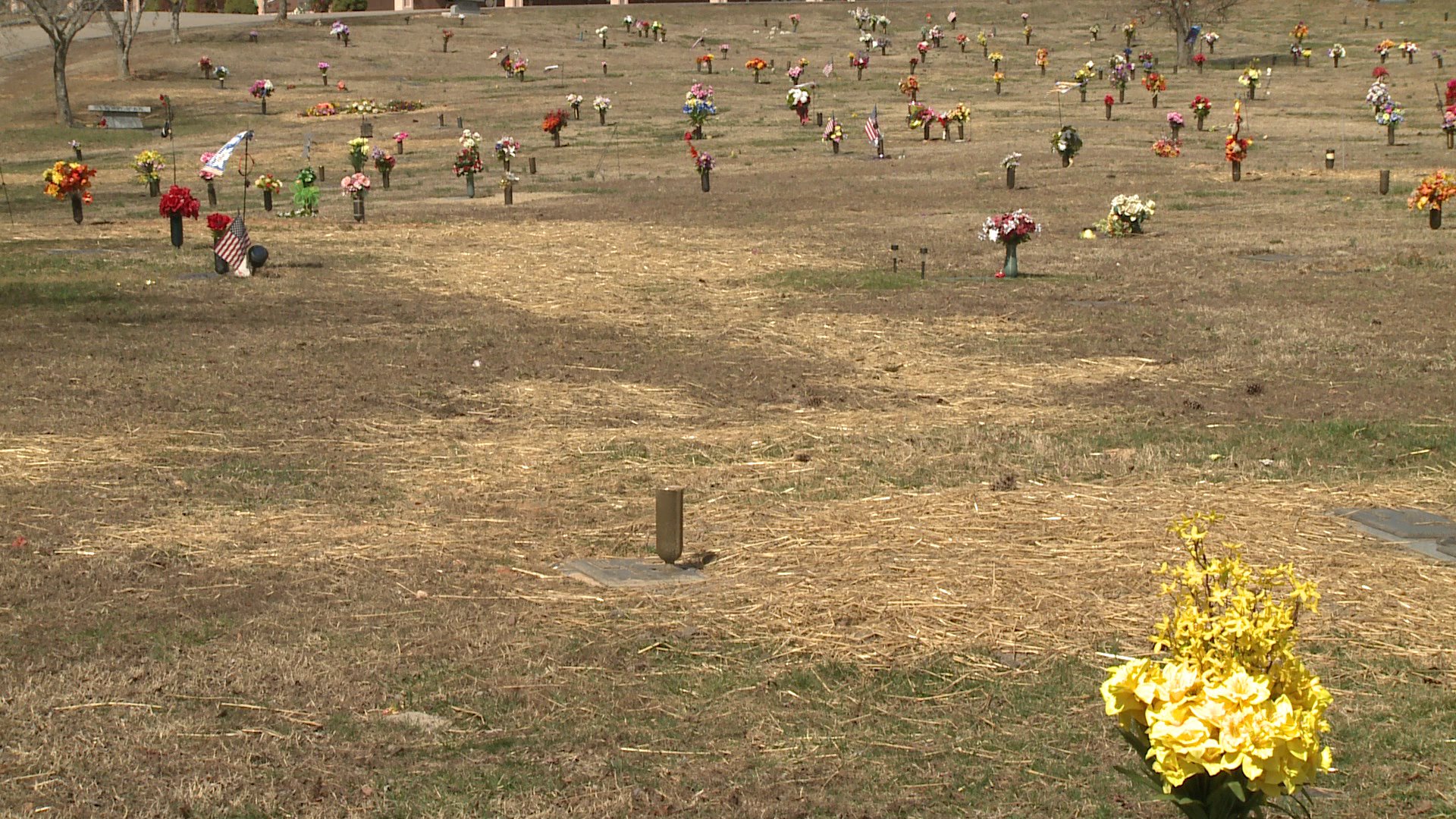