CHESTERFIELD COUNTY, Va. -- Two Chesterfield high school seniors were hurt when another driver crossed the median along the 3000 block of West Hundred Road early Sunday morning and smashed head-on into the students' car, according to the students' parents. Michael E. Accashian, 38, of Cliffside Drive, was charged with DUI and driving with a revoked license, police said. The investigation into the crash was on-going, police added. 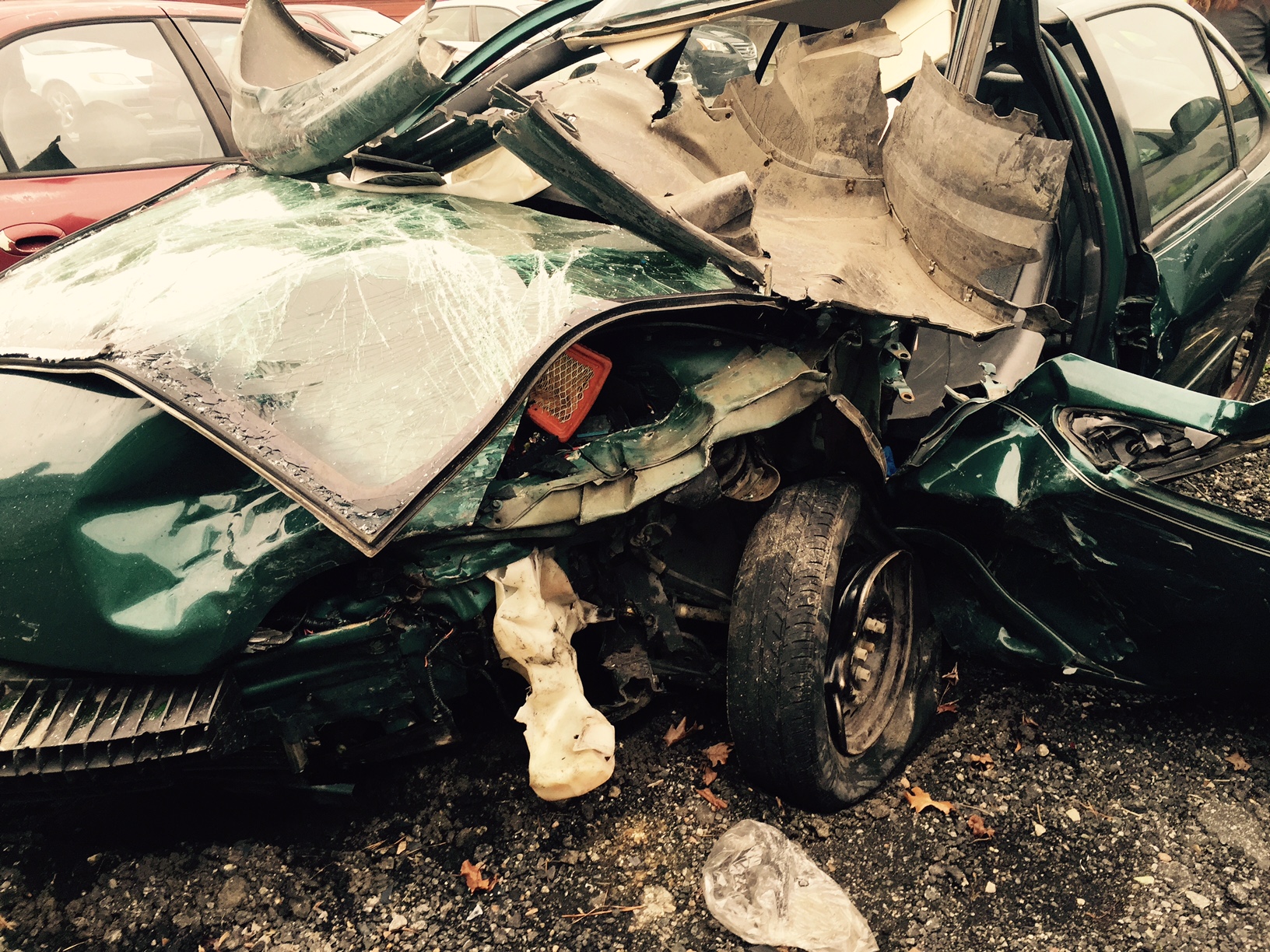 Gavin Rice, an 18-year-old L.C. Bird High School senior, was driving the car that was struck head-on. He was undergoing surgery Monday, according to his mother.

"It’s crazy how the driver walks away [from the crash] and my kid is lying here in critical condition with a long road ahead of him," Sabrina Rice said from her son's hospital room.

Both Rice and Accashian were taken to VCU Medical Center after the crash. Accashian's condition has not yet been released.

Rice and his friend Shawn Spence Jr. were driving to the gas station to pick up sodas at about 1 a.m. Sunday when their car was hit, according to Spence's father. Spence Jr., an 18-year-old Thomas Dale High School senior, was treated and released from the hospital.

"I saw sparks flying on the road about 50 yards away," Spence Jr. said in a phone interview Monday. "I was saying 'Gavin, Gavin, Gavin!' As soon as he looked up, the car hit us."

Spence Jr. said he stayed in the car after the crash because he thought his friend had died. When other drivers pulled up to check on the crashed cars, he was able to call police for help.

"I think God had his hands on the boys that night. It’s tough. It’s really tough," Shawn Spence said about his son's condition. "How that boy walked away from that car is amazing. It is simply amazing."

Spence said he had no compassion for the man accused of driving drunk.

"I’m sure he’s sorry this morning. He’s sorry because he’s going to jail," Spence said. "Driving drunk and without a license? How is that not attempted vehicular manslaughter?"

Spence said he has since warned his son about the potential dangers of driving around after midnight.

This is a developing story. Anyone who would like to submit additional information can do so here.

Friends of the crash victims have established an online fundraising effort.