Reporter Jon Burkett has the lastest information for WTVR.com.

PRINCE GEORGE COUNTY, Va. -- Neighbors called police Tuesday afternoon in Prince George County when they heard gunshots. But it wasn't the smell of fresh gunpowder that got officers' attention, it was the pungent waft of weed.

"When I pulled up, all I could see was police cars from my drive all the way down to there,” said Michelle Dent, who has lived on Lemonwood Drive for more than
18 years.

While you might expect to smell lemons on Lemonwood Drive, it was the strong odor of pot that practically singed the nose hairs of a patrolman who responded to the shots-fired call.

"The shots ended up being a target-practice situation,” Prince George Police Lt. Paul Burroughs. “The officers on scene then developed information that there appeared to be a lot of marijuana there."

Police had enough probable cause to get a search warrant and inside a home, investigators and undercover narcotics officers make a felony find.

"We recovered 42 marijuana plants,” said Burroughs. “It had a street value of approximately $147,000 worth." 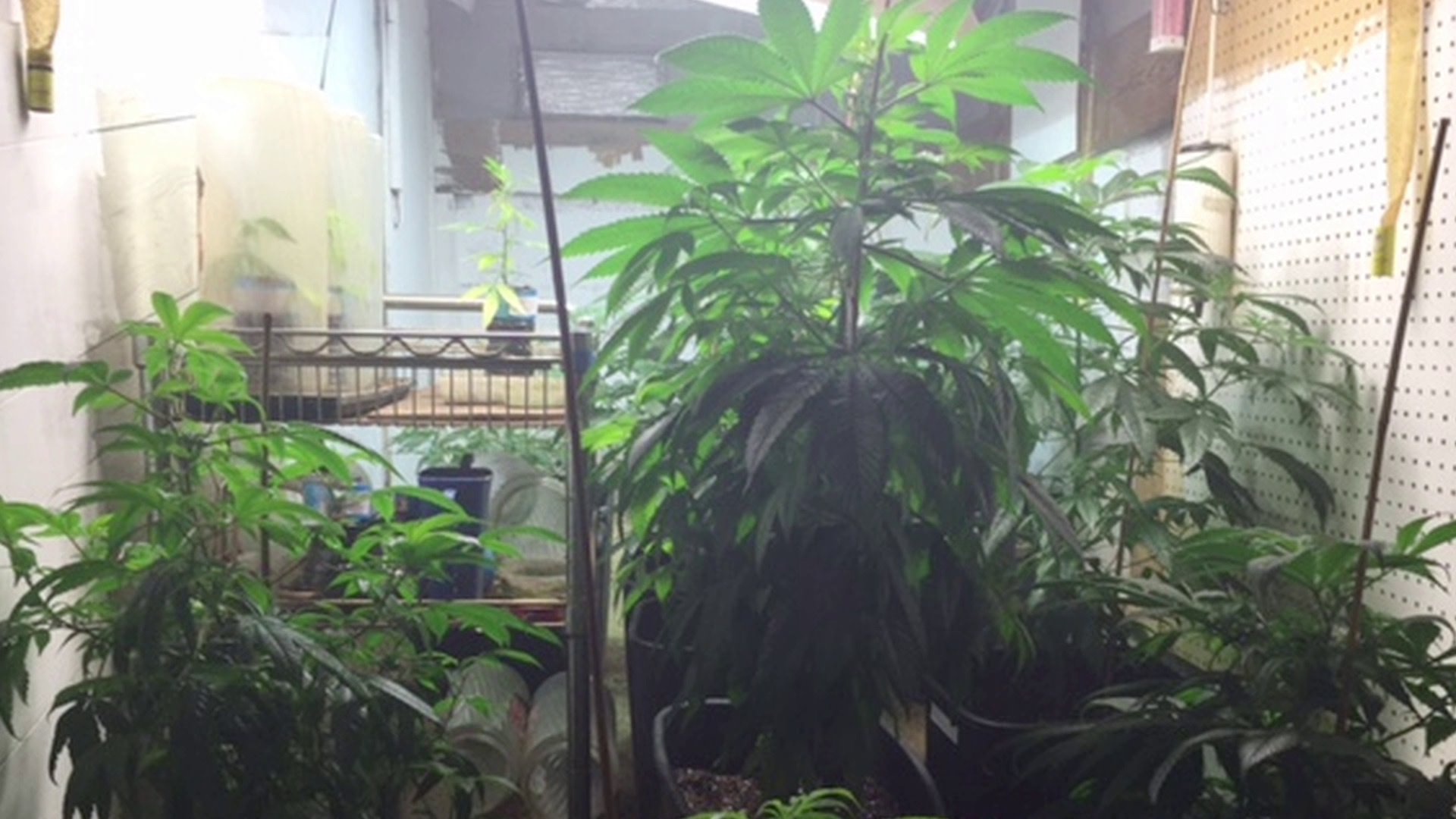 No one has yet been charged with a crime as police said their investigation was ongoing.

Dent said she was surprised by what she saw when she returned home.

"We all work, we are all professional people around here,” she said. “We have families and kids. None of us expects to see anything like this. It's shocking."

Prince George Police want to hear from you if you happened to see any suspicious traffic traveling down the 1100 block of Lemonwood. Police can be reached by calling (804) 733-2773.