RALEIGH, North Carolina — Federal investigators released photos of a man captured on video sexually abusing an eight-year-old girl. They hope the release of the photos helps to identify the man and leads to his capture. Investigators said the 40-to 50-year-old white man may be using the name Peter Gilbert and may be driving a white pickup truck.

“The suspect appears in a child pornography video seized as part of the investigation into Bailey Mills, a Sanford man convicted of multiple sex offenses involving children,” Homeland Security spokeswoman Carissa Cutrell wrote via email. “Elizabeth Mills, Bailey’s wife, identified the man in the video as Peter Gilbert, but Homeland Security Investigations Raleigh special agents believe that name is an alias and request the public’s assistance in finding him.” 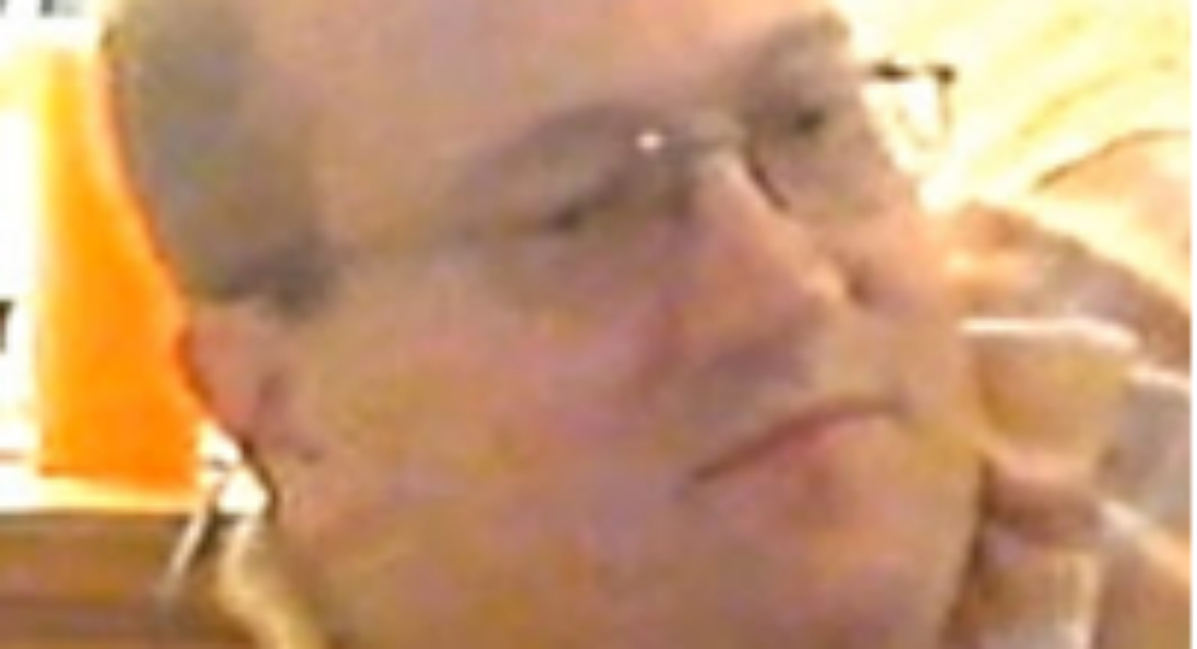 Anyone with information about this man was asked to call Homeland Security Investigations at 1-866-347-2423.

“Members of the public should not attempt to apprehend the suspect personally,” Cutrell advised.