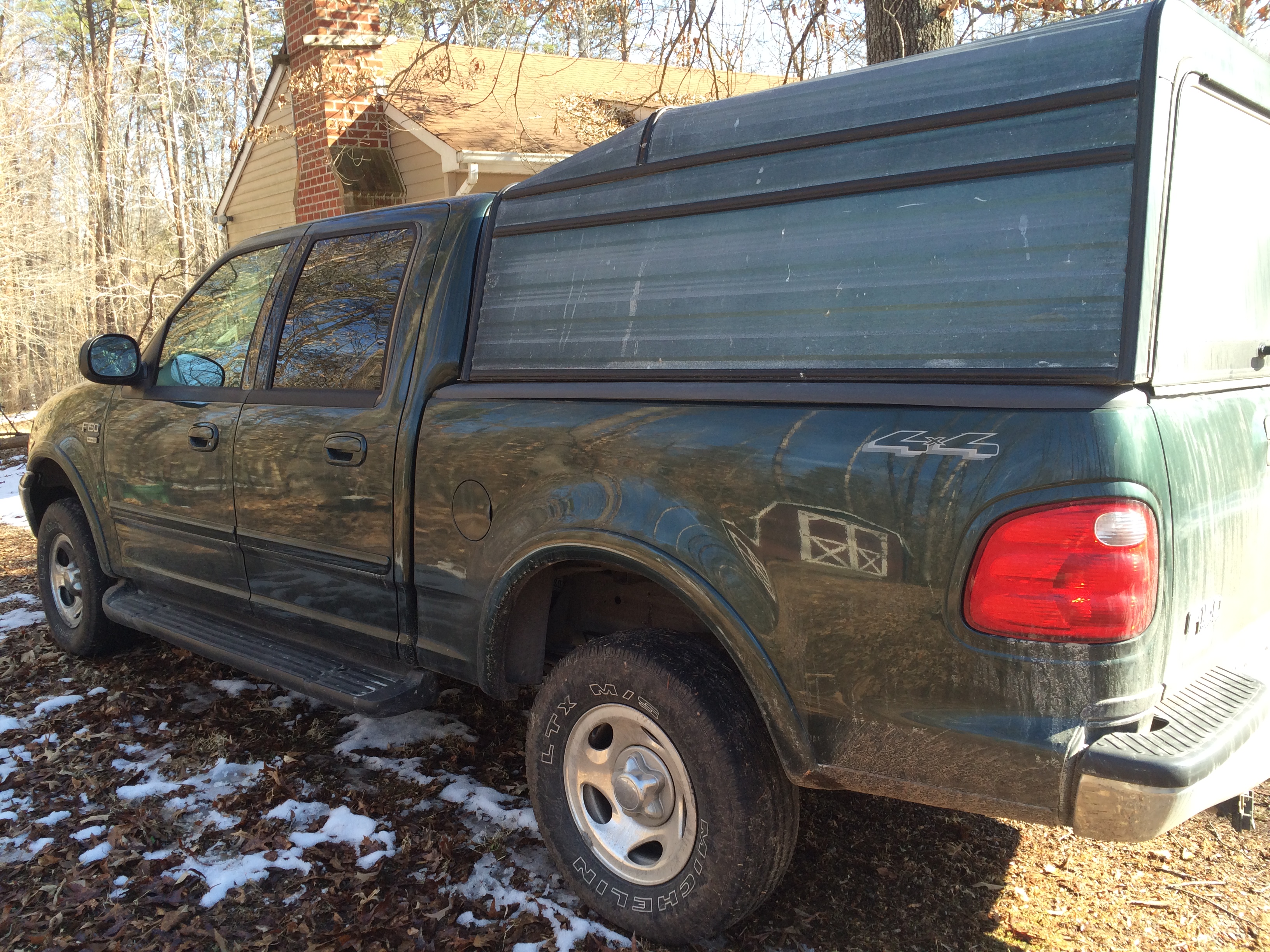 GOOCHLAND COUNTY, Va. — Deputies hope photos of a pickup truck will lead to a break in the murder mystery of a 62-year-old man found dead in his Goochland County home earlier this month.

The Goochland County Sheriff’s Office said Alvin Lynn Brooking died from blunt force trauma to the head from “multiple strikes from an unknown object.” Deputies did not recover a weapon at the scene.

A family member called deputies after finding Brooking’s body in the kitchen of his Sandy Hook home about 11 a.m. Monday, March 1. Detectives believe he may have been murdered the night before.

Deputies think Brooking knew his assailant since there was no sign of a forced entry into the home.

The sheriff released photos Wednesday of a green 2001 Ford F-150 pickup truck that a witness spotted near 3614 Whitehall Road on the night deputies think Broking was killed.

Sheriff JL Agnew said deputies, who executed a search warrant in Louisa County Wednesday afternoon and seized the truck and its contents, are still processing the truck for potential evidence.

As a result, investigators want to hear from anyone who may have seen the truck Sunday, March 1 or Monday, March 2.

“We believe that the occupant(s) of the truck may have been involved in the homicide and we are asking that anyone who might have seen this vehicle or who knows who was in the vehicle on March 1 or 2, to contact our investigators,” Agnew said in a news release.