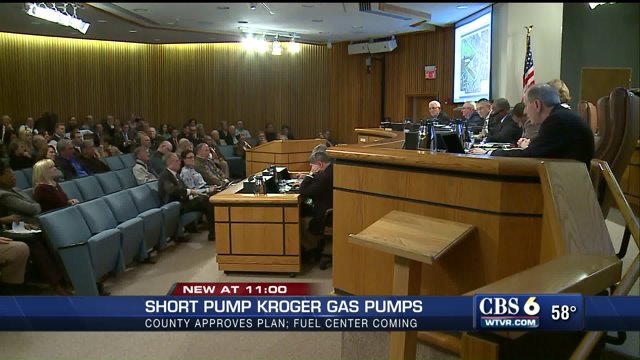 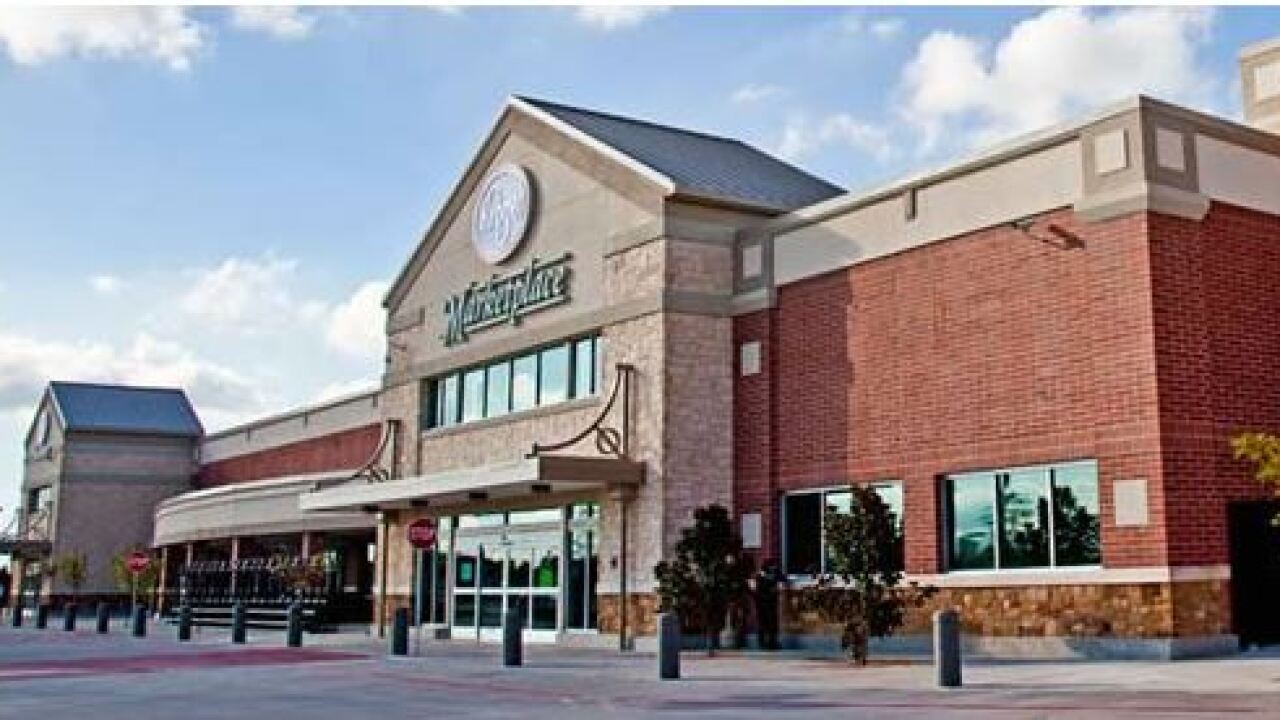 HENRICO, Va. -- The Short Pump Kroger which opened in Short Pump in 2010 will soon have a fuel center, the opposite of an original agreement with the county not to offer gasoline.

The Henrico County Board of Supervisors voted unanimously Tuesday night against the Henrico Planning Commission’s vote and recommendation to deny the grocer’s request to add gas pumps.

Kroger originally agreed not to build a fuel center at the 91,000 square-foot grocery store, located at West Broad and Lauderdale Drive, but as soon as 2012 – two years after opening -- the grocery chain moved forward with its request to add the pumps. Representatives said at the county meeting that customer demands have changed.

"Our fuel is as important as our milk and bread is today," a representative from Kroger told the board.

Opponents who live nearby told board members Kroger should be forced to keep their promise.

"Keep your promise, that's what you promised," one woman in the crowd said.

Neighbors are worried the pumps would create more pollution and congestion and possibly decrease home values in the area, but most of all they said it's an integrity issue.

“I expect the county to uphold what they said they would do,” said one resident.

The crowd hosted discussion from both sides of the fence.

“I am a senior and I need this Kroger,” said one shopper and nearby resident.

"I wish it were here ages ago," Mark Ellison said.

"I don't believe it's going to change your property values," David Kaechele, the board member who represents Short Pump, said.

With the board’s decision, there will now only be one Henrico Kroger without a fuel center. There are nearly 20 Kroger Marketplaces in the Richmond-metro area.