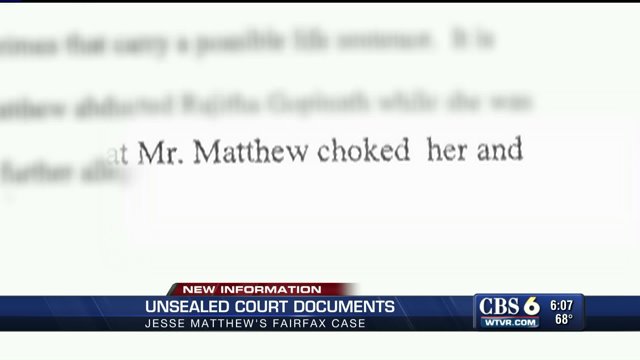 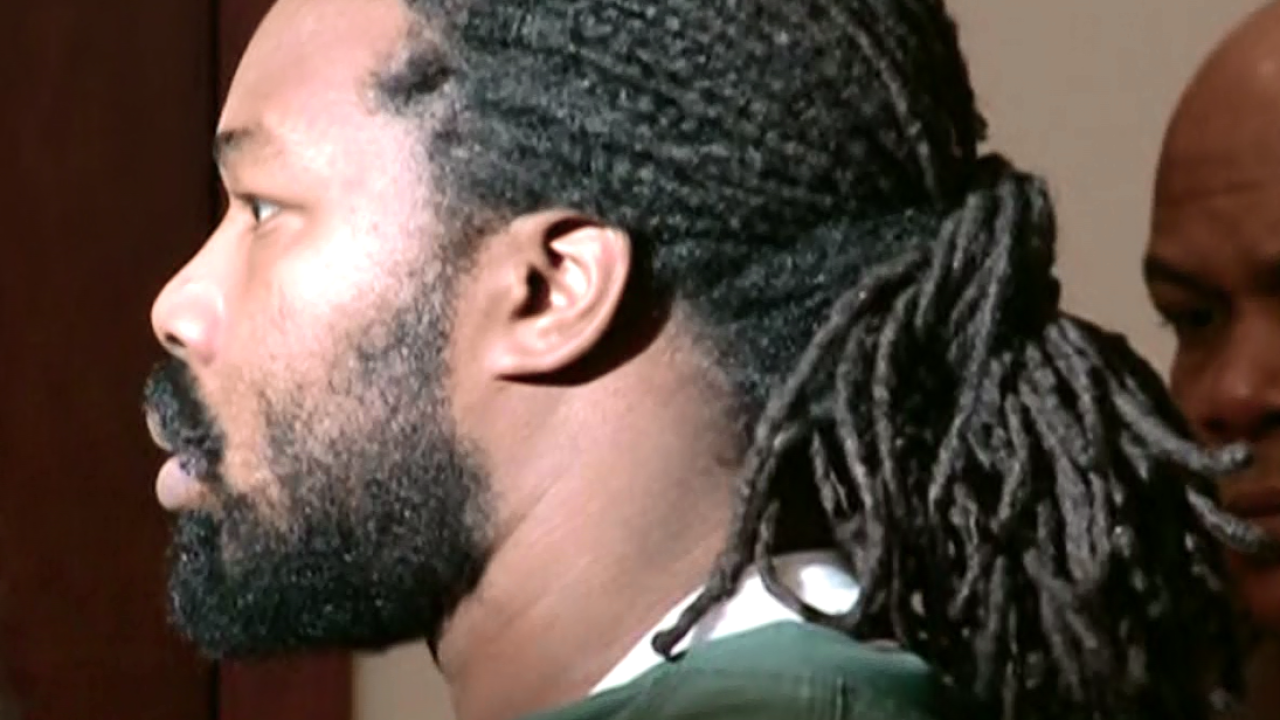 Prosecutors said Matthew abducted a woman on a path near her Fairfax apartment September 24, 2005. Court documents allege Matthew choked her and sexually assaulted her with his hand. DNA was taken from the victim and that sample linked Matthew to the offense, according to the documents.

That evidence prompted Matthew's defense to request funds in the amount of $2,000 for a DNA expert.

CBS 6 News obtained that DNA analysis from April 13, 2006, which eliminates Matthew from a cigarette filter taken into evidence. However, that sample does not eliminate Matthew from the fingernail sample taken from his alleged victim. The probability of randomly selecting an unrelated individual with a DNA profile matching the foreign DNA profile developed from the right fingernail scrape is "1 in greater than 7.2 billion," according to court documents.

Matthew's Fairfax trial is scheduled to begin June 8. His alleged victim is expected to travel from India and is prepared to testify against him.

Matthew has also been charged with the abduction and first-degree murder of Hannah Graham. A trial date is expected to be set May 5 at a status hearing in Charlottesville.