PETERSBURG, Va. -- Petersburg police are asking for the public's help to find at least one a man after a series of shootings left five people wounded in the city late Friday and Sunday.

Police responded to a shots fired call just after 7 p.m. in Lee Park where about 50 people were spotted near the Four Star Grocery. By the time officers arrived, they found "no evidence of gun violence." However, police were then called to the 800 block of Hinton Street about 30 minutes later for reports of a person shot. Witnesses told officers that the victim had been taken to an area hospital.

Police contacted area hospitals, but none had treated any gunshot victims. However, officials at Johnson Willis hospital notified police Monday around 11:30 a.m. that they were treating a victim who had been shot in the leg.

A second shooting Sunday happened around 8:30 p.m. along Slagle Avenue near Pin Oaks Drive in the Pin Oaks neighborhood. Officers said the victim was in his front yard when he heard shots and was then struck in the leg. Officials said that victim's injuries were also non-life-threatening.

"Despite a large crowed on scene, no one reported seeing what happened," Petersburg Police spokeswoman Esther Hyatt said in a news release.

A third shooting happened as police were still working the Slagle Avenue scene.  That shooting happened just before 8:45 p.m. in the 840 block of W. Washington Street outside the American Choice Deli across from St. John’s Church. Officers found the victim in the back of the store suffering from a leg and shoulder wounds. His injuries were described as non-life-threatening injuries.

"The victim reported that he was shot while walking to the store and he did not see the perpetrator," Hyatt said.

Police were called to a shooting in the 100 block of Slagle Avenue Friday around 9:45 p.m. When officers arrived, they found a man who said he had been shot in the hand while sitting in his vehicle. Police said it appeared that the bullet came through the rear window. He also suffered non-life-threatening injuries.

Police were then called to the 100 block of Croatan Drive around 11:30 p.m. for a shots fired call. Officers found a victim lying in the parking lot in the 2300 block of Navajo Court with a gunshot wound to the hip.

Police said 22-year-old Tawuain McKinnie, of the 24200 block of Gloria Drive in Petersburg, is wanted for assault with a firearm and other charges in connection with the Navajo Court shooting. McKinnie is described as a black male around 5 feet 9 inches tall and around 160 pounds.

"Detectives are still looking at connections and motives between all incidents," Hyatt told CBS 6 News.

If you have seen McKinnie -- or have any information that could help police -- call Petersburg/Dinwiddie Crime Solvers at 804-861-1212.

Check back with WTVR.com and watch CBS 6 News for updates on this story. 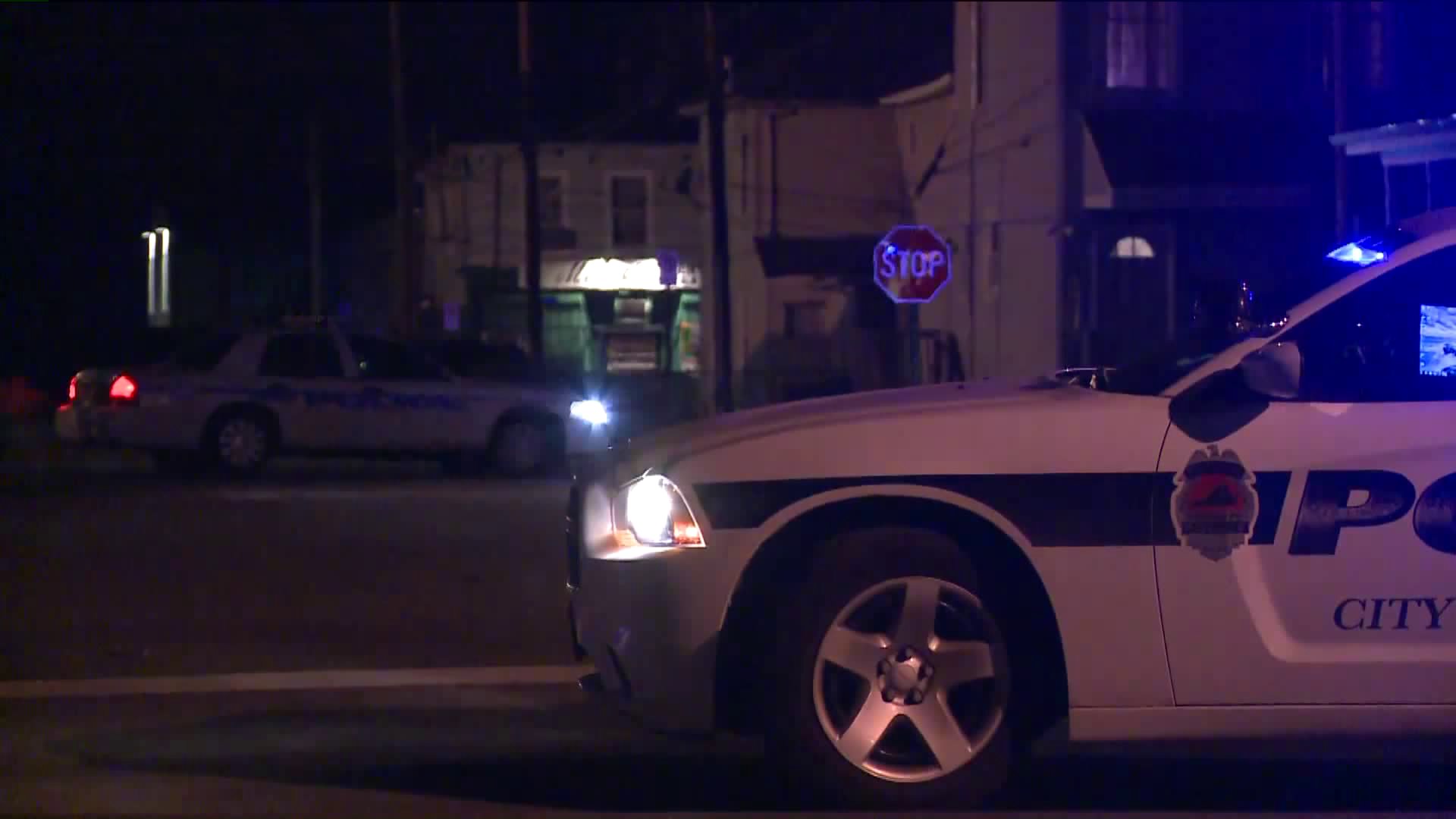