RICHMOND, Va. — If you were under the impression that this winter’s snow and extreme cold would provide a break from springtime bugs in Central Virginia, you’d be wrong. Eric Day, who manages the Insect Identification Lab for the Department of Entomology at Virginia Tech, said this winter will not impact the number of bugs we see this spring.

“The insects in Virginia are well adapted for winter,” Day said. “Unfortunately, I don’t expect to see a break from the insects.”

Day added the weather in April and May could go a long way in determining how buggy Virginia will become. 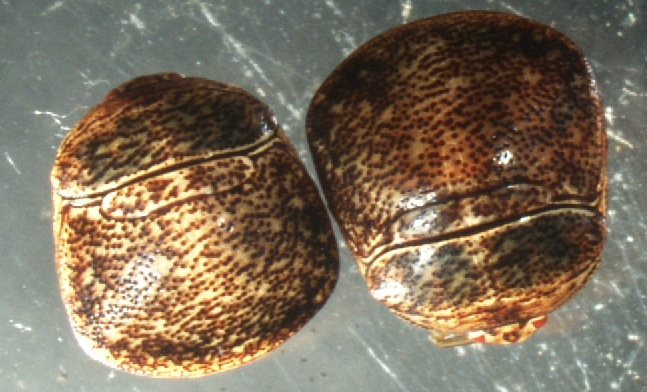 “A late frost could take out the insect population, but it would also be bad for plants,” he said. “Lots of rain in the spring could lead to lots of mosquitoes, but in general, lots of rain tends to hold back insects populations on plants.”

He said a warm, dry spring would lead to a much higher insect population.

“Stink bugs are inside homes now,” he said. “They  will move outside in the spring. We’re also still dealing with Emerald ash borer. It’s becoming more and more common in the Richmond area.” Day suggested homeowners look for dead branches and dead spots on their Ash trees.