RICHMOND, Va. — Police released several photos of a man wanted for robbing the Valero store on the 2100 block of Semmes Avenue. The man flashed a gun and demanded money when he entered the store at about 7:38 p.m. Monday, police said.

“The suspect took the cash and left the store. There were no injuries,” a police spokesman added. “He wore all black clothing which included hood, gloves and a facemask at the time of the robbery. He may have a small scar under his right eye.” 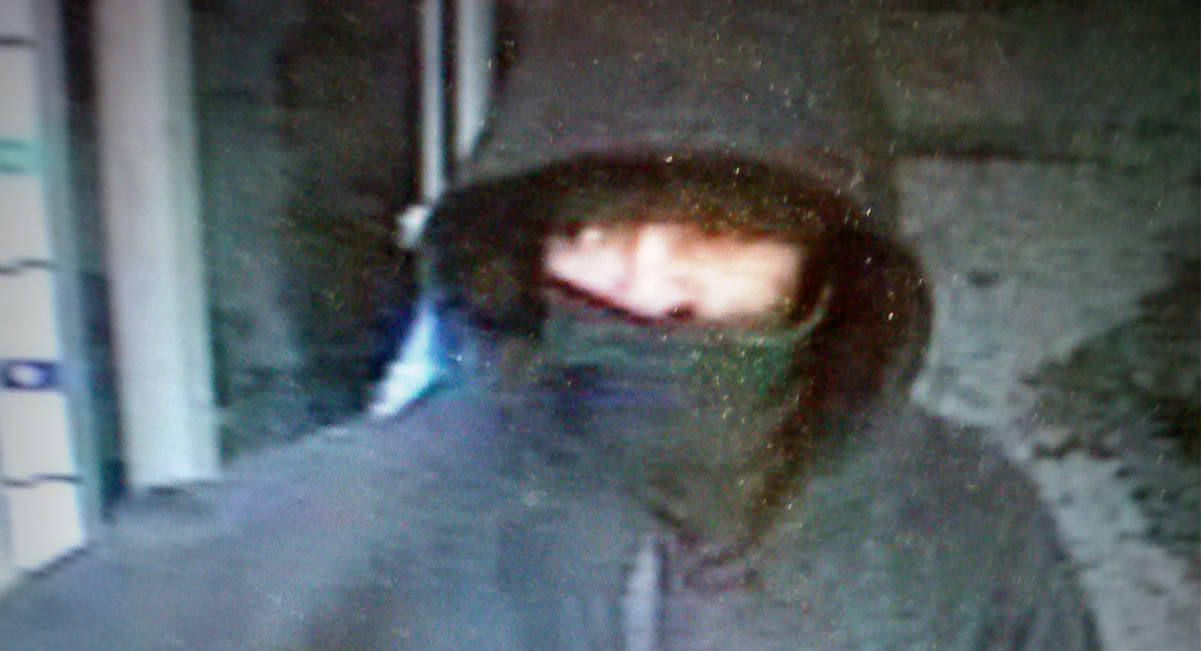 “The suspect may have left the scene as a passenger in a gold or tan older-model Oldsmobile that was parked nearby,” police added.