Troopers in the Richmond Division responded to 125 traffic crashes and 22 disabled vehicles from 8 a.m. through noon, according to Virginia State Police spokesman Sgt. Steve Vick.

Vick said that non-life threatening injuries were reported with six of the crashes.

"The majority of the crashes involved damaged vehicles only," Vick said. "We remind motorists to be careful this afternoon and evening, to slow speeds, increase the following distance between yourself and other vehicles and to wear your safety belt."

Earlier Sunday morning, state police reported most of the crashes happened along Interstate 95 between mile marker 86 (near 295) and mile marker 100 (near Ruther Glenn). Other crashes were reported on Route 288 and Interstate 64 in Goochland and Louisa. 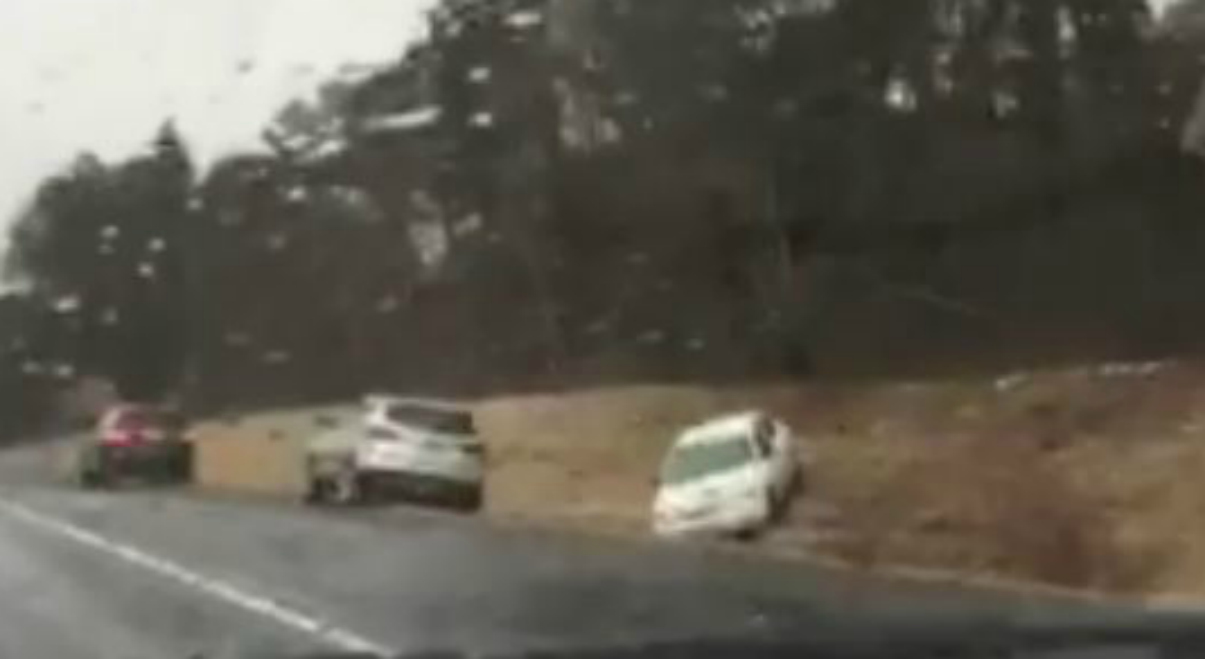