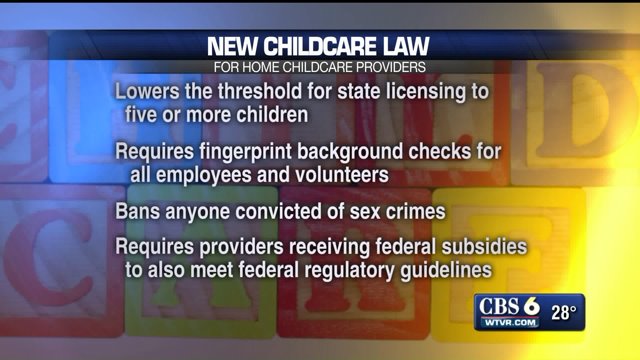 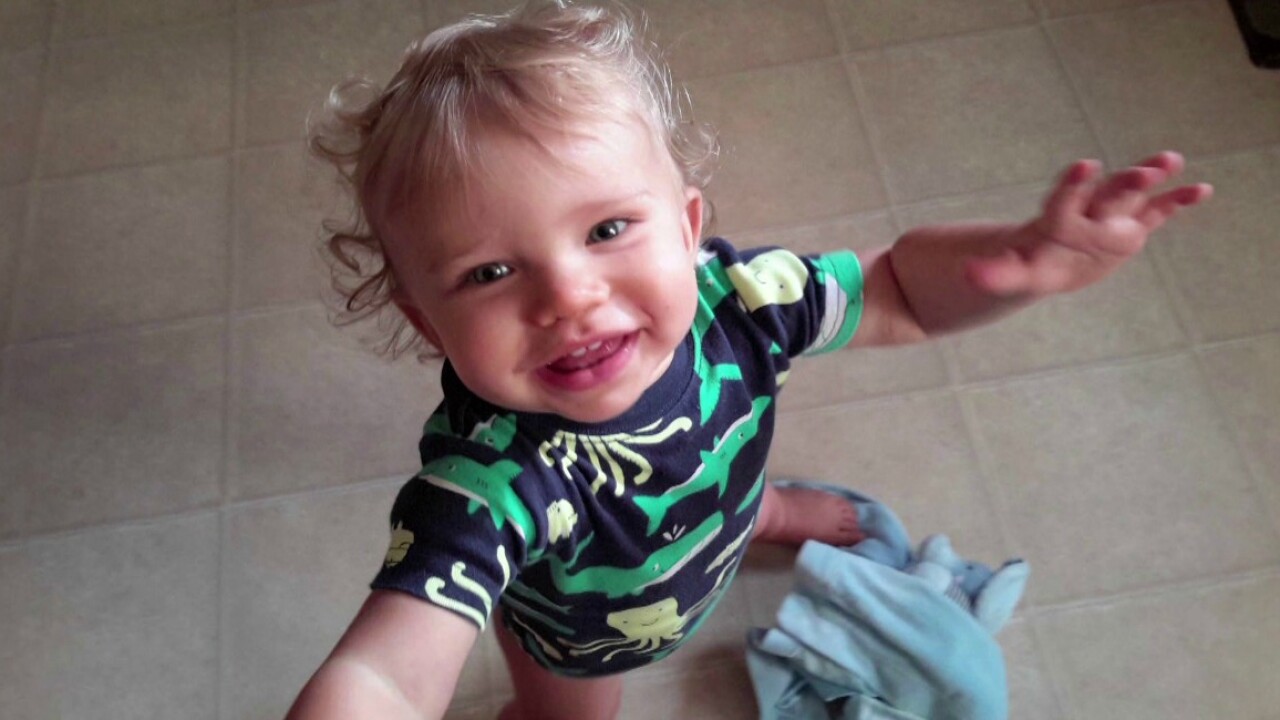 A tragic accident at a Chesterfield home daycare last October was one of the motivating forces prompting lawmakers to seek new legislation.

Joseph Matthew Allen was just a year old, when he died from thermal inhalation one day after a fire inside his Chesterfield home daycare.

That day, child care provider Laurie Underwood had told firefighters that all the children inside her home had been evacuated to safety. It wasn’t until several minutes later, that firefighters discovered the baby in an upstairs bedroom, strapped inside a child’s car seat that was turned upside down.

An investigation uncovered that Underwood was not licensed by the state and was caring for eight children the day of the fire, something Allen’s parents say they never knew.

On Friday, Virginia lawmakers in both the House and Senate passed compromise legislation that they hope will prevent another family from going through the same thing.

Orrock helped push through legislation that lowers the threshold for state licensing of a home daycare to five or more children, from six children.

It also requires fingerprint background checks for all employees and volunteers and bans anyone convicted of sex crimes from operating a home daycare facility.

Orrack says state lawmakers hope to expand the law in the next General Assembly session, including fines and penalties associated with people who fail to follow the new regulations. The legislation now heads to Gov. Terry McAuliffe.