Why PETA’s shelter in Virginia could close 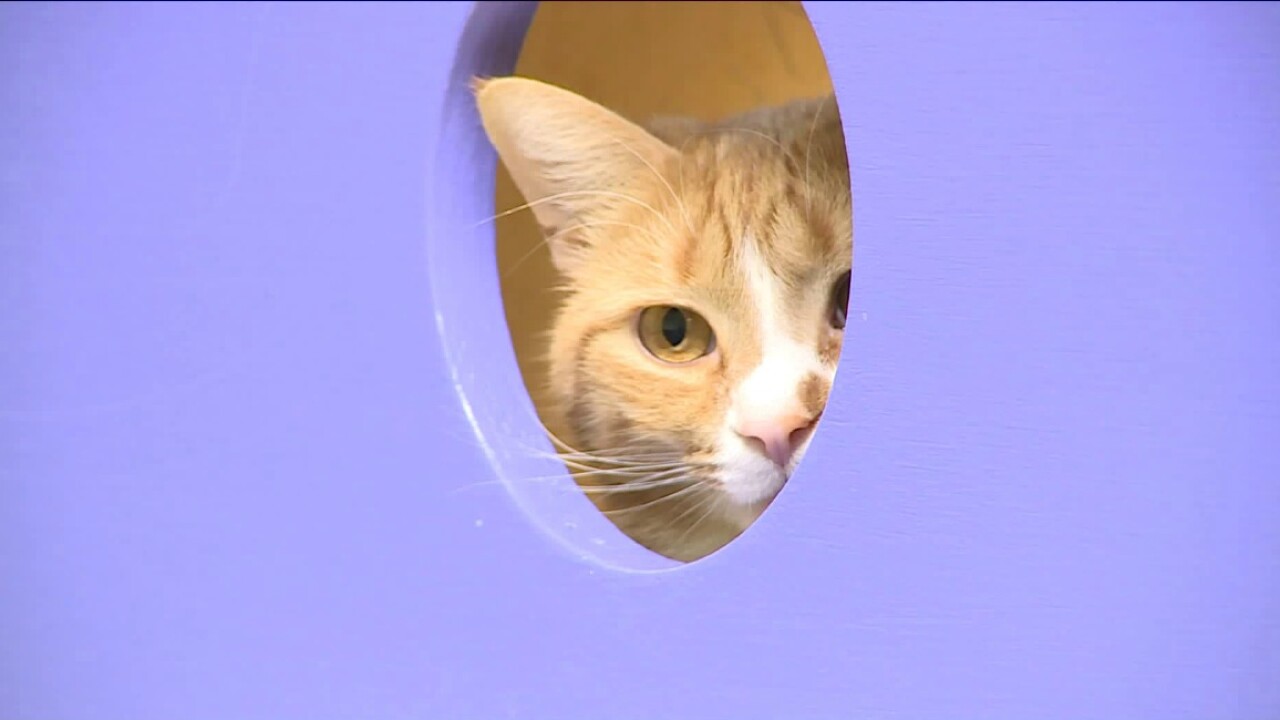 RICHMOND, Va. -- Could one of the world's largest animal rights groups be shutting down its shelter in Virginia?

PETA representatives were reported to have threatened to close its shelter in Hampton Roads if Senate Bill 1381 was passed by the General Assembly.

Monday, the House cleared the bill 95-2, it now heads back to the Senate for final passage.

"It simply asks they make a sincere effort to find permanent adoptive homes," Robin Star, who runs the Richmond SPCA said in speaking for the bill.

PETA has been criticized by some in the animal community for its high numbers of euthanasia.

According to a state report, of the 3,017 animals PETA took in in Virginia last year, 2,455 were put down. That is a kill rate of about 81 percent.

Current language is a bit grey and doesn't force all private animal shelters from making adoptions their top priority--this bill would advocates say.

CBS 6 reached out to PETA for comment, we have yet to hear back but in previous investigations they said the animals they receive are in far worse condition than the ones received by SPCAs.

At Richmond's Barker Field , Lisa Scott Derrah just hopes Virginia doesn't lose out on all the good things PETA does. After all, with 3 million members, it's the largest animal rights group in the world.

"I have certainly seen the videos and the work they do for animals in captivity," Derrah said.