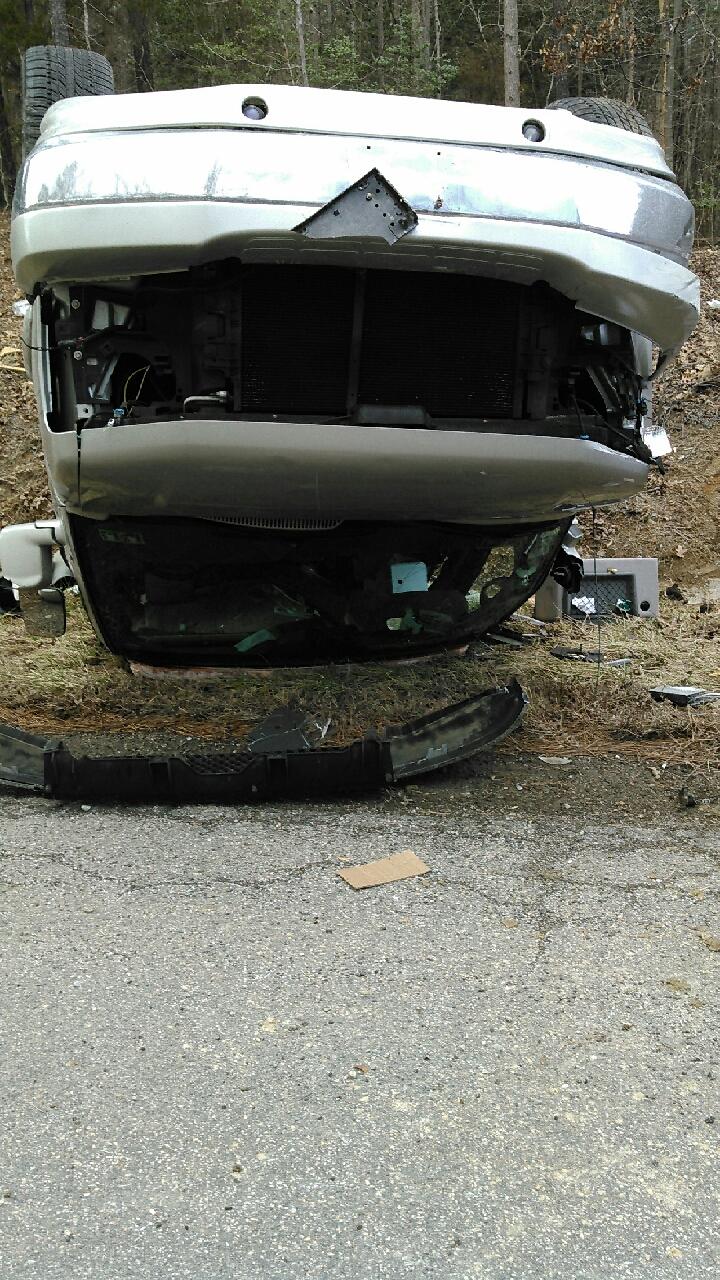 DINWIDDIE, Va. — Six people have been injured in an accident that involved two vehicles, on Interstate 85 South, at mile marker 53

Officials confirm that two medical helicopters have been dispatched to the scene of the accident, which occurred around 1:15 p.m. Friday.

The trooper’s investigation revealed that a 2005 Chevrolet Express Van was traveling south on I-85, when it ran off the left side of the road overcorrected right and struck a 1999 Ford pickup traveling southbound.

The driver of the Ford pickup from North Carolina was not injured.

The driver of the Chevrolet, Linda J. Brown, 57, of Trevose, Pa., was wearing a seatbelt.  She was charged with Reckless Driving.

At one point, all lanes and the shoulder were shut down. Around 4 p.m. all lanes had reopened and the backup had cleared.