RICHMOND, Va. -- A CBS 6 viewer sent the station a photo of a swastika with the letters N and B freshly spray-painted on the sidewalk, near Grove Avenue and Thompson Street.

People who live in the Museum District area of the city said such graffiti, which was discovered Thursday morning, is not a welcome sight.

“It just brings further evidence that there's an underlying issue not just here in Richmond but across America," one resident said.

CBS 6 found other similar graffiti around the same area. A swastika was painted on a beauty supply building on the same street and on a street sign.

Police said they are investigating.

A spokesperson for the city said that graffiti on city property had been removed as of Friday morning. If the graffiti is on private property, the owner is responsible for cleanup. 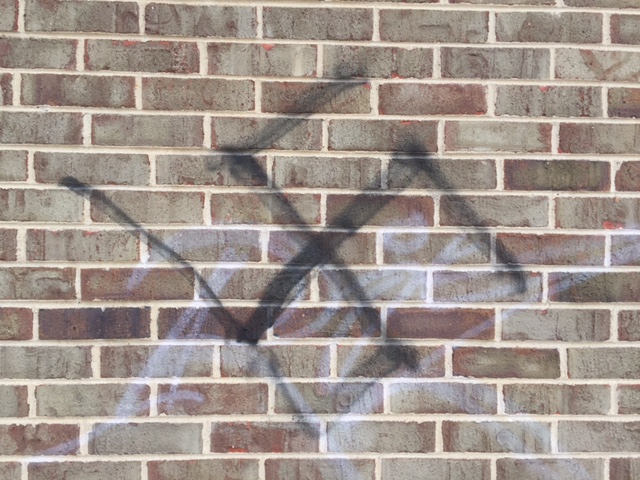