Police said that the two suspects approached the adult male clerk, each suspect displayed a handgun, and they demanded money.  The clerk complied, and the suspects fled the business on foot. No injuries were reported. 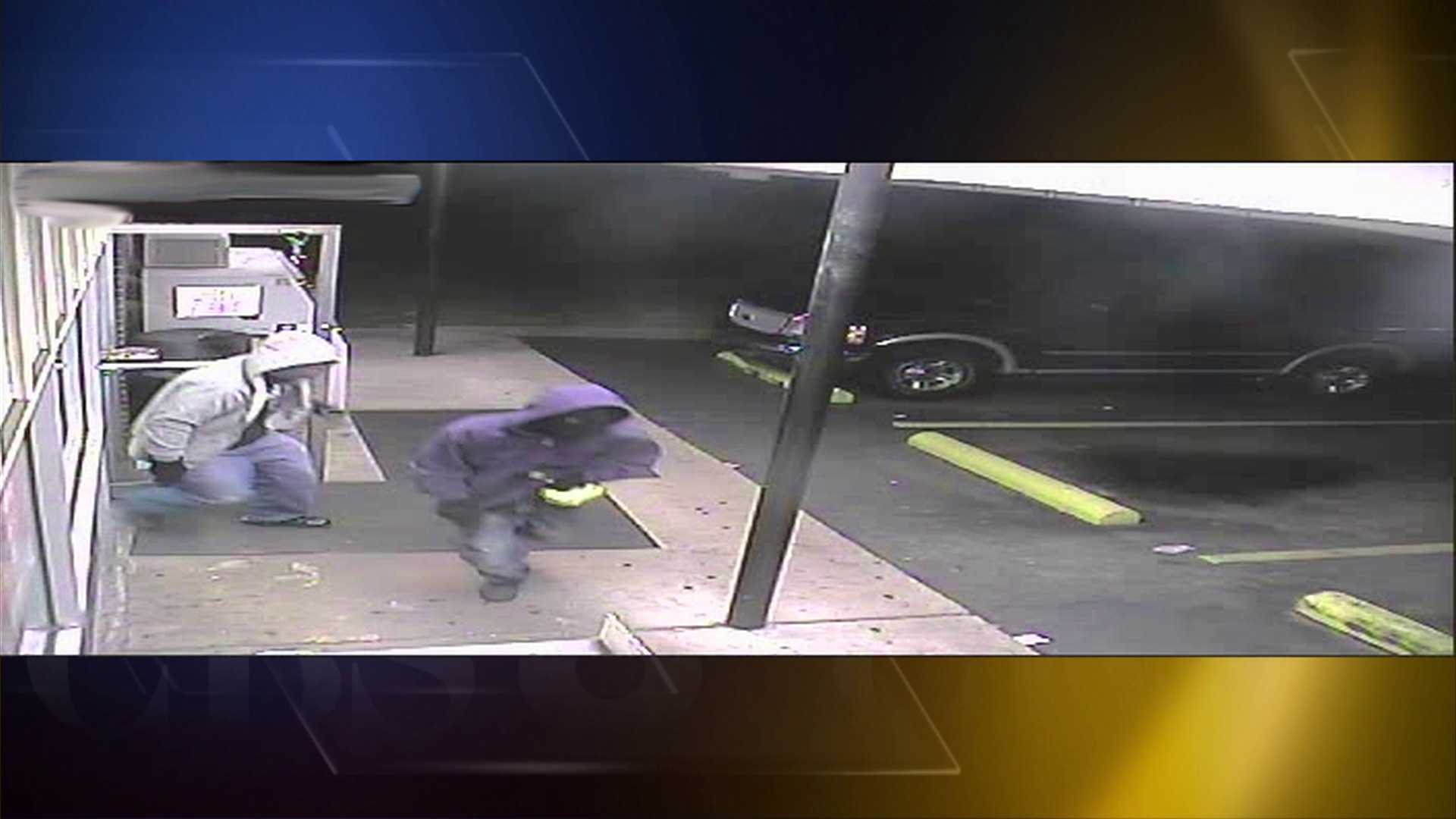 Henrico County Police is seeking the public’s assistance in identifying and locating the subjects responsible for this crime.