The Seahawks, who beat the Broncos in last year's NFL title game, will face either the Indianapolis Colts or the New England Patriots in Super Bowl XLIX on February 1.

***FAKE FG ALERT*** @Seahawks make it a ballgame with one of the GUTSIEST trick plays of the entire season. http://t.co/ZOY6mQhdBs

Headed back to the Super Bowl!!!! QBs in the House! Glory to God!One Mission. #MakeThemNotice http://t.co/sjx4bIUMmD

The @Seahawks are headed to Super Bowl XLIX! pic.twitter.com/AslhQTT3wf

Additionally, the New England Patriots are going to the Super Bowl for the eighth time after defeating the visiting Indianapolis Colts 45-7 in the AFC Championship Game on Sunday. The Patriots will play the Seattle Seahawks in Super Bowl XLIX on February 1. 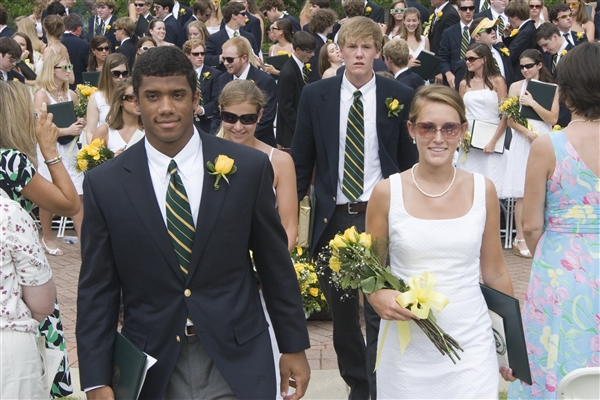