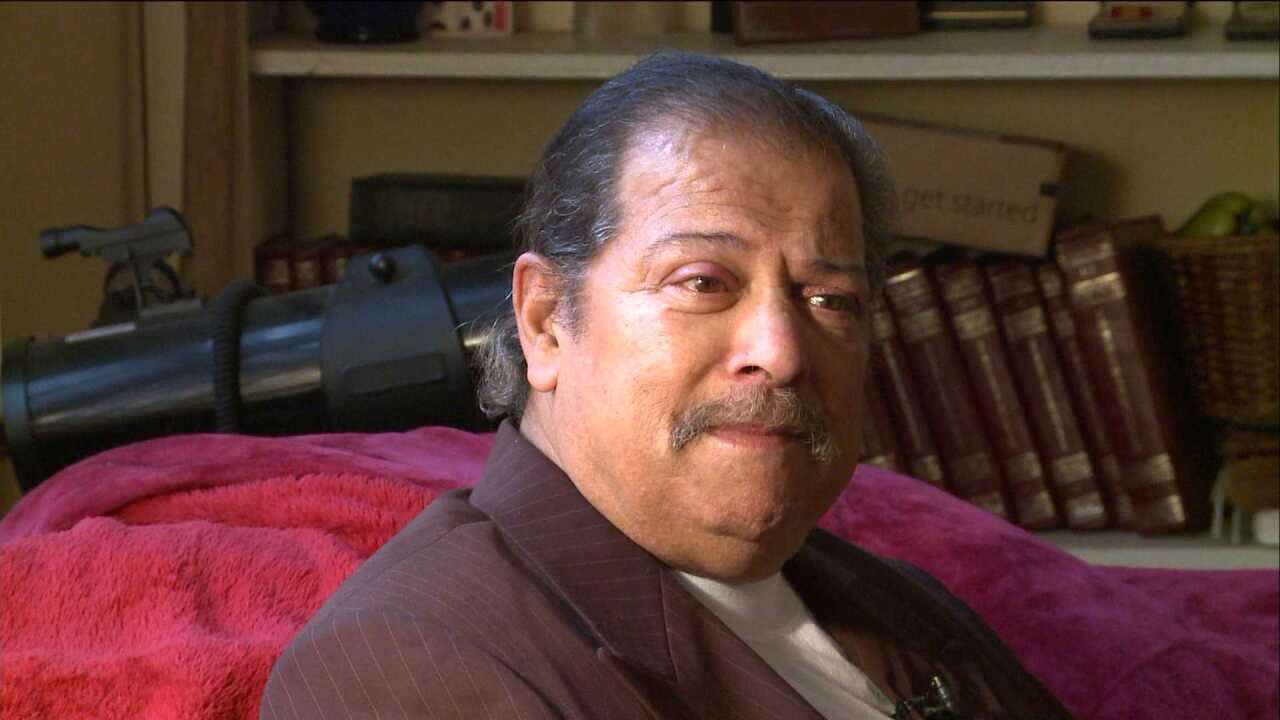 RICHMOND, Va. -- Longtime City Councilman Chuck Richardson made a name for himself, and now he could have a street named after him.

"I enjoyed and considered it quite a privilege and honor," said Chuck Richardson, former 5th District City Councilman

Now, the 800 block of Blanton Avene near his Byrd Park home could be named after the previously embattled city leader.

"I'm flattered, of course, anyone would be to have a street named after you," said Richardson. "Yes, it's quite an honor."

Richmond City Council is considering naming certain street blocks after African-Americans who have played a major part in the city's history, as part of Black History month.

Chuck Richardson is one of five former City Council members on the list. The others on the list are Henry L. Marsh III, Willie J. Dell, Walter T. Kenney, and Dr. Claudette Black McDaniel.

He highlighted some of this accomplishments.

"The Martin Luther King holiday, five years before it was a national holiday, the Arthur Ashe statue on Monument Avenue, air-conditioning for the 1200 1st. Street high rise, supercans in Richmond," said Richardson.

But his nearly 20 years in public office was also marred by controversy.

"Then, we fall down and we get up and continue to move on," Richardson added.

He was convicted in 1995 of heroin distribution and sentenced to 10 years with nine suspended.  He served 22 months behind bars, that included a contempt of court citation because he refused to testify about his drug dealers.

And he was arrested again in 2004, charged with heroin possession, but was acquitted by a jury.

"We can only ask forgiveness," said Richardson.  "The difference between myself and others is that my falling was public --all of us fall short."

In light of his troubled past, we asked Richardson if he considers himself worthy of such a recognition.

"Oh, that's not for me to answer," said Richardson.  "My constituents still offer me all the love I could ever expect."

City Council members will vote on the Ordinance at  a Jan. 26 meeting.