No rest for firefighters at Henrico retirement community

HENRICO COUNTY, Va. — Firefighters poured into Westminster Canterbury in Henrico Monday, but there was no emergency. The Henrico Fire Department and the retirement community teamed up to give firefighters a realistic training situation.

“The morning started with training stations on elevator emergency operations and rescue, ventilating smoke from a stairwell, standpipe operations, and unified command with Westminster’s security team. Trainers filled the stairwells with theatrical smoke and practiced removing it with fans and the buildings own ventilation system,” Henrico Fire spokesman Captain Daniel Rosenbaum. “In another training session several elevators were stopped simulating an emergency that firefighters worked through. Small groups of firefighters rotated through the different stations throughout the morning.” 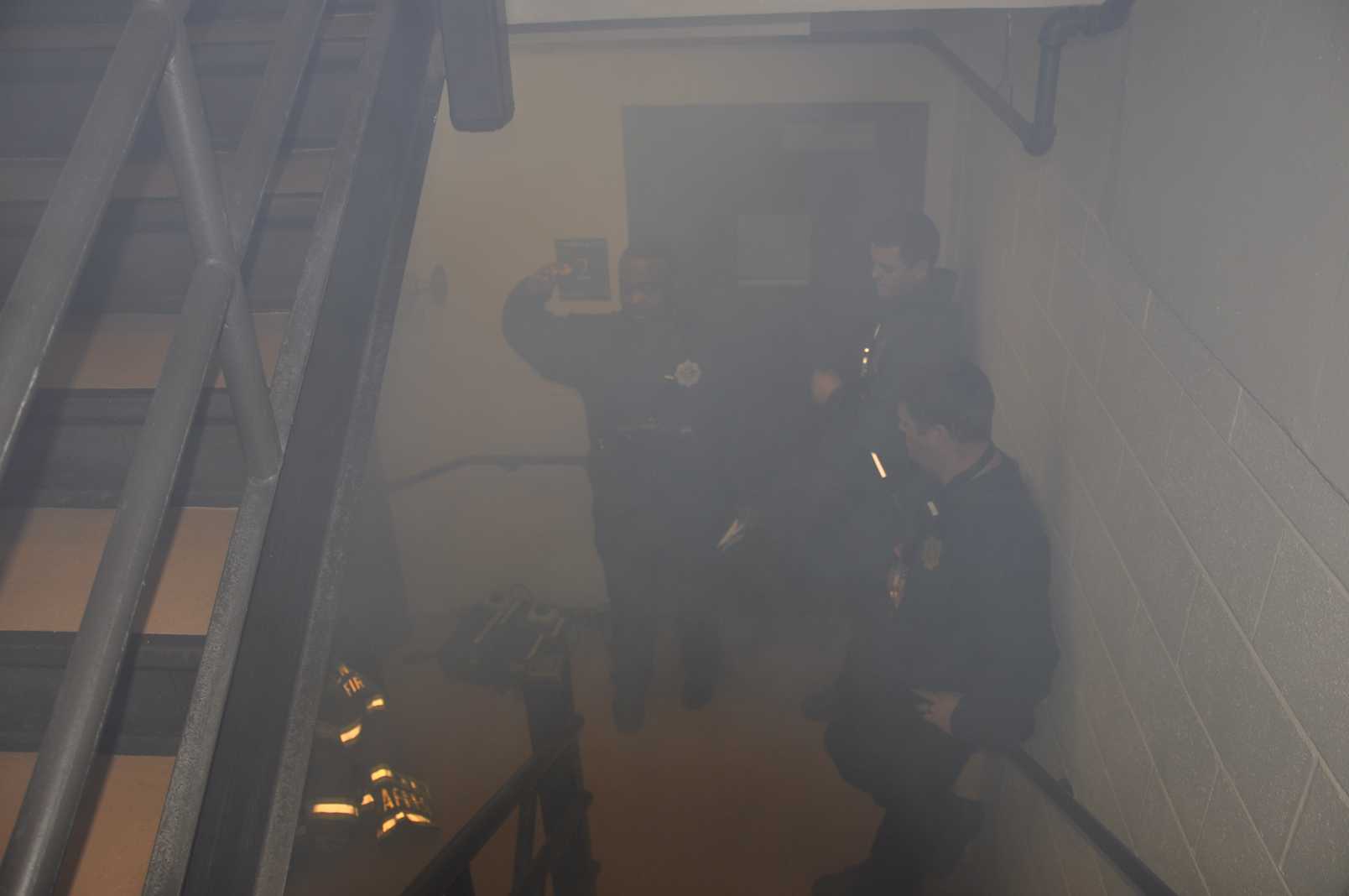 “The training completed with a full-scale drill where a fire was reported on the lower floor and victims were trapped in the upper floors,” Rosenbaum continued. “The residents were excited to have the firefighters at the facility.”