RICHMOND, Va. — Fire crews are on scene of a house fire in the city’s East end.

Units received a call for a reported house fire located at 2613 Redwood Ave at 11:55a.m., according to Richmond Fire.

When crews arrived on scene they found heavy smoke coming from the roof.

Crews reported that the residence appears to be vacant. 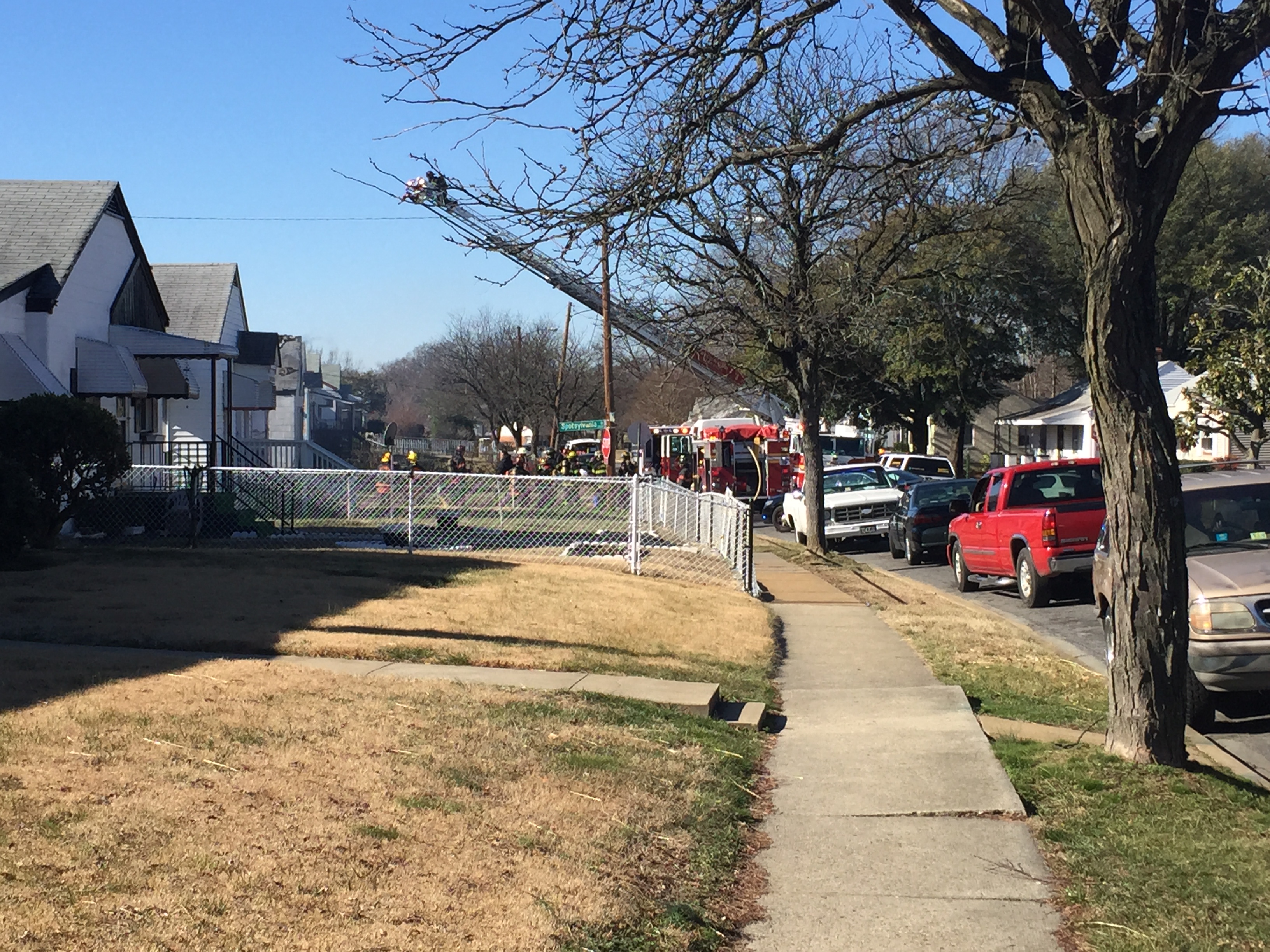