As a result, streets were blocked off around 9th and Broad streets near Capitol Square snarled traffic on Broad in both directions near VCU's MCV campus.

Additionally, VDOT said that the I-95 south exit ramp to Broad Street west (Exit 74C) was closed for almost two hours because of the police activity.

If your around campus be prepared to take alternate traffic routes. The City is replacing the 5th & 7th St. Bridge over Leigh St #VCUMedical

Authorities said that no evacuations were necessary because the potential threat was centralized to a small part of the square.

Capitol Police said Wednesday afternoon that that the item was an unattended backpack that posed "no hazard."

Officials said this is the third recent suspicious package incident that has closed down streets near Capitol Square. 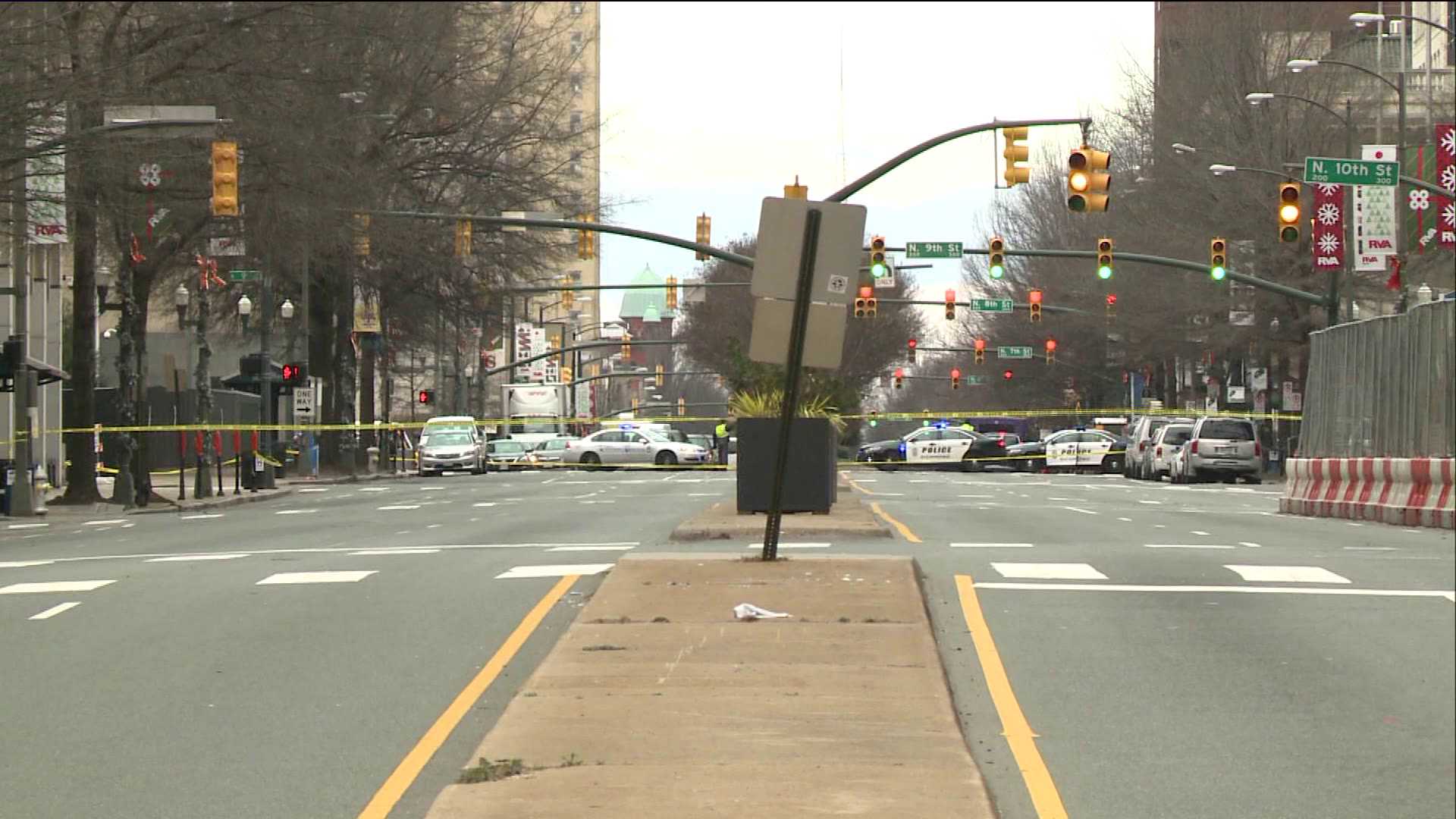