One of the men pulled out two guns while the other man pulled out one gun. The men demanded money and told everyone to get on the ground, according to detectives.

The men left with an unknown amount of cash and ran in the direction of Halifax Street. 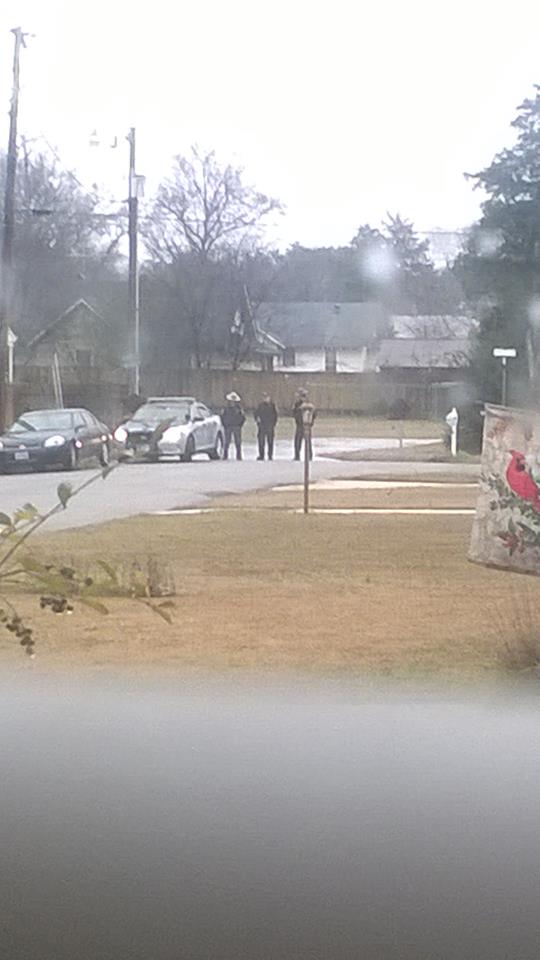 The men are described as black males wearing dark colored hooded sweatshirts, facemasks, and dark pants. Authorities are collecting evidence at this time.

Monday afternoon, Virginia State Police confirmed that they and a SWAT team searched a vacant house on Maplewood Avenue. No suspect was found, and police continue their search.

Additional updates will be posted as they become available.