CHESTERFIELD COUNTY, Va. — The Midlothian family who created the Christmas light display that won USA Today’s holiday lights competition now has a message for people flocking to their neighborhood to see the lights.

“We are shutting the lights off at 11 p.m. no matter what,” Hunter Bottoms said. “We are having people coming by too late at night.” 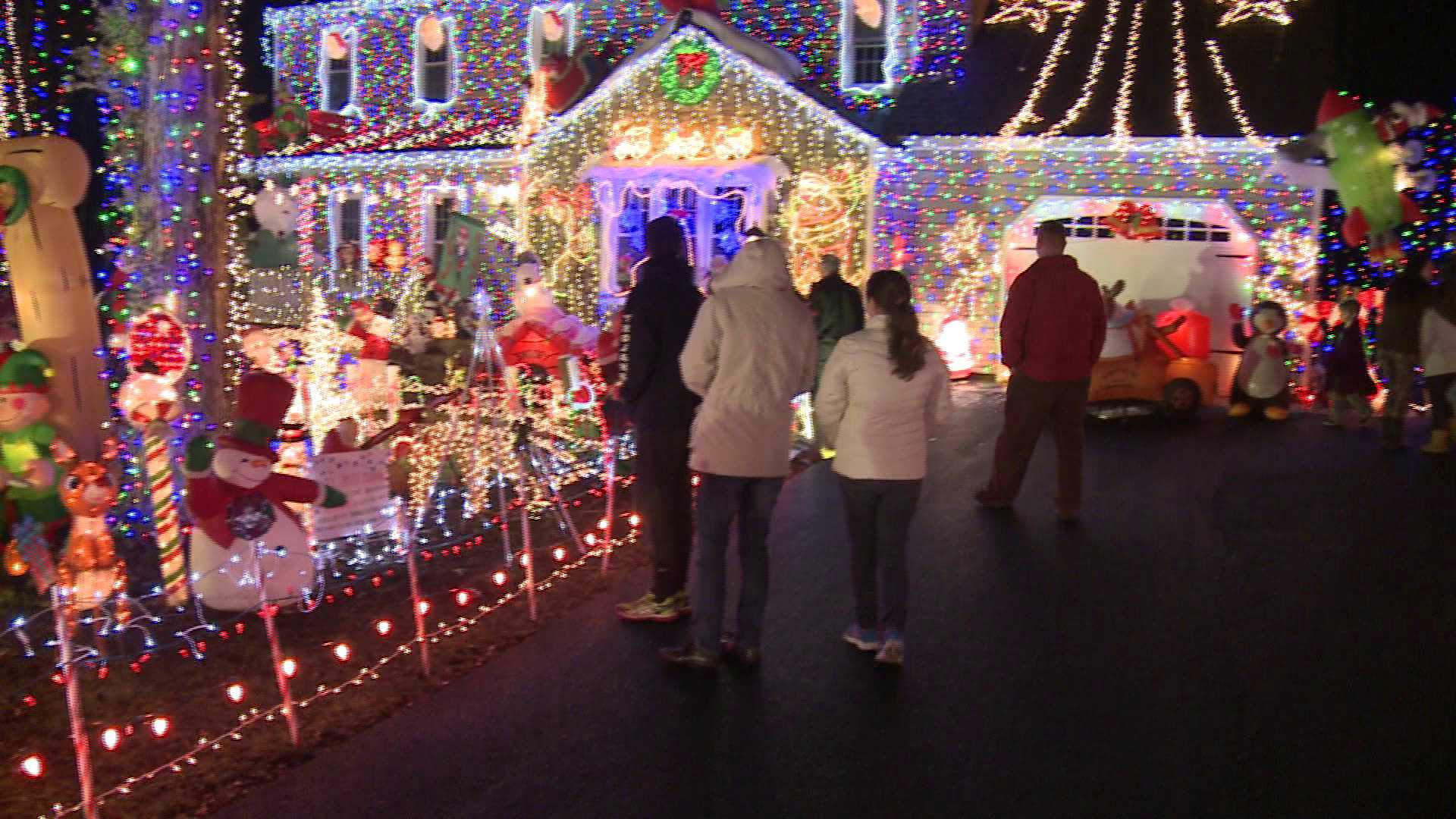 Bottoms said when they turn off the lights, people in their cars beep their horns in an effort to convince the family to turn the lights back on.

Earlier this week, some neighbors spoke out about the display. They said while they liked the lights, the traffic it attracted to Brandermill was a little out of control.

"It took 30 minutes, 35 minutes in line and that’s just getting to walking four blocks away," neighbor Ryan Angelopulous said about his trip home.

Chesterfield Police responded to concerns by directing traffic around the cul-du-sac in which the home sits.

Bottoms said that in 1995 he and his father Buck started the tradition of decorating their Midlothian home for the holidays.

The Bottoms family won $5,000 by finishing first place in the USA Today contest.

Hunter Bottoms said the lights would be turned off -- for good -- on January 2.

To see more holiday events and check out the other holiday lights displays around the metro area, click here.