That's when the investigation began to find out who shot the 25-year-old and left him to die outside the gas station.

Detectives are working to bring answers to Price's grieving family.

"We did have forensics on the scene collecting forensic evidence," Richmond Police spokesman Gene Lepley said. "We do have detectives that worked that area. Seeing whether or not there's surveillance video. If helpful, I’m sure we'll provide that to the public."

Next door to the crime scene, Alvin Misa said he feels for the victim's family. As for the shooter, he said it is sad to see anyone throw his or her future away by committing such a crime.

"We've all got consequences for our actions and nothing in this life is worth killing anybody over,” Misa said. “So what's going to happen after that? You're going to be in jail for the rest of our life.”

Police hope someone in the public will have the heart to help them solve the crime for a family in mourning days before Christmas.

“If you can do something to bring whoever did this to justice, provide that family with a little bit of closure, now is the time to step forward and give us a call,” Lepley said.

Richmond police confirmed that Price was facing drug charges, and was considered a fugitive before he was killed. 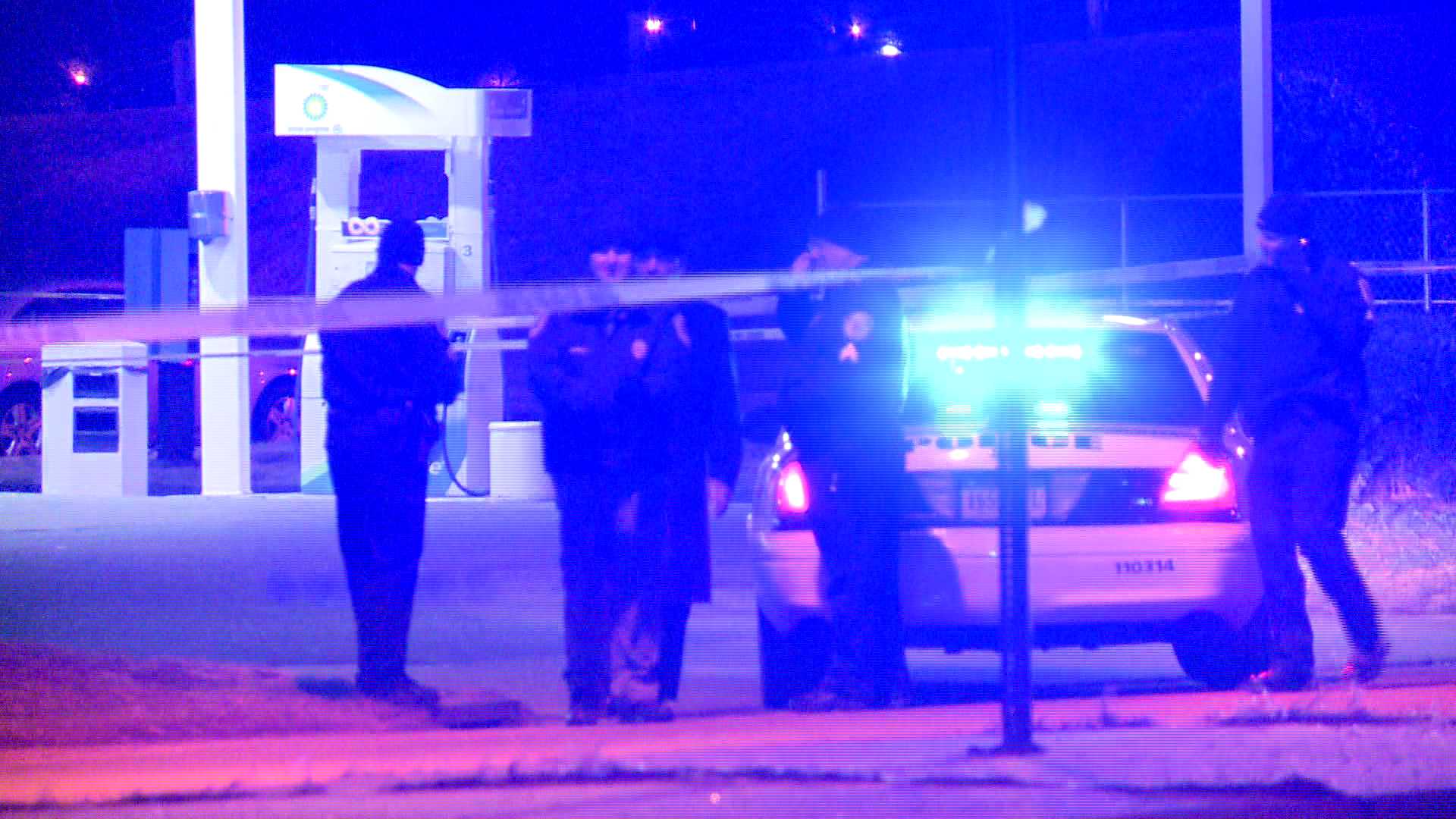