HANOVER COUNTY, Va. -- The man who hit and killed  runner Meg Menzies pleaded guilty to Involuntary Manslaughter in a Hanover courtroom Monday morning. Dr. Michael Carlson, who only addressed the judge during the hearing, was soft spoken and cried while in court.

Carlson was allowed to walk out of court on bond pending his sentencing on February 6. He will be monitored while on bond and will continue to wear a bracelet to ensure he does not drink alcohol.

During Monday's hearing, Hanover prosecutor Stephen Royalty said Carlson "gave himself an overdose of alcohol and that ended Meg's life."

Carlson had previously admitted to drinking the night before he hit and killed Menzies, a mother of three, while she ran one morning in January with her husband.

Scott Menzies, an Ashland police officer, previously testified he saw Carlson's car lose control and hit Meg as she tried to get out of the way.

Menzies' death touched many people, not only in the Richmond-area, but around the world. In the days after her death, more than 90,000 people pledged their runs during the Meg’s Miles event. Thousands of people wrote hear-felt dedications to Meg on the Meg’s Miles Facebook page.

During April's Boston Marathon, a Boston mother touched by Menzies’ story created a memorial to the Hanover mother. Using social media, Kel Kelly put out the call for runners to send her their old shoes to create a memorial dubbed "Soles of Love." 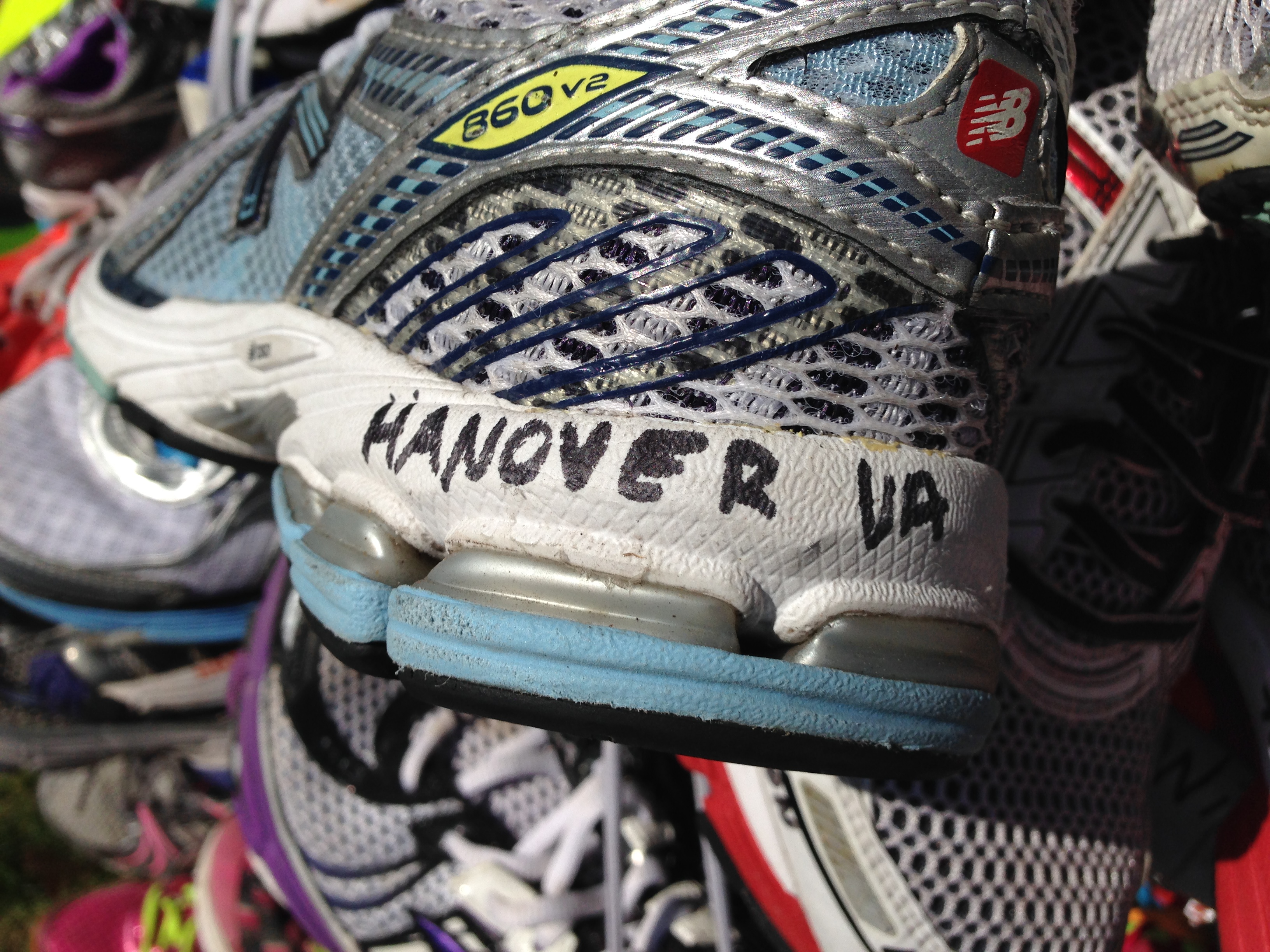 "It’s breathtakingly beautiful," Kelly said about the 1,400-shoe memorial that sat near the Boston Marathon start line in Hopkinton, Mass. "The energy that radiates off this structure pulls people in."