Mother and daughter beaten to death inside burned Charlottesville home 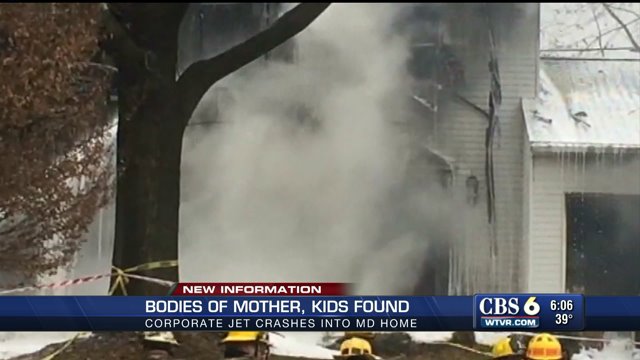 Police are ruling this a homicide 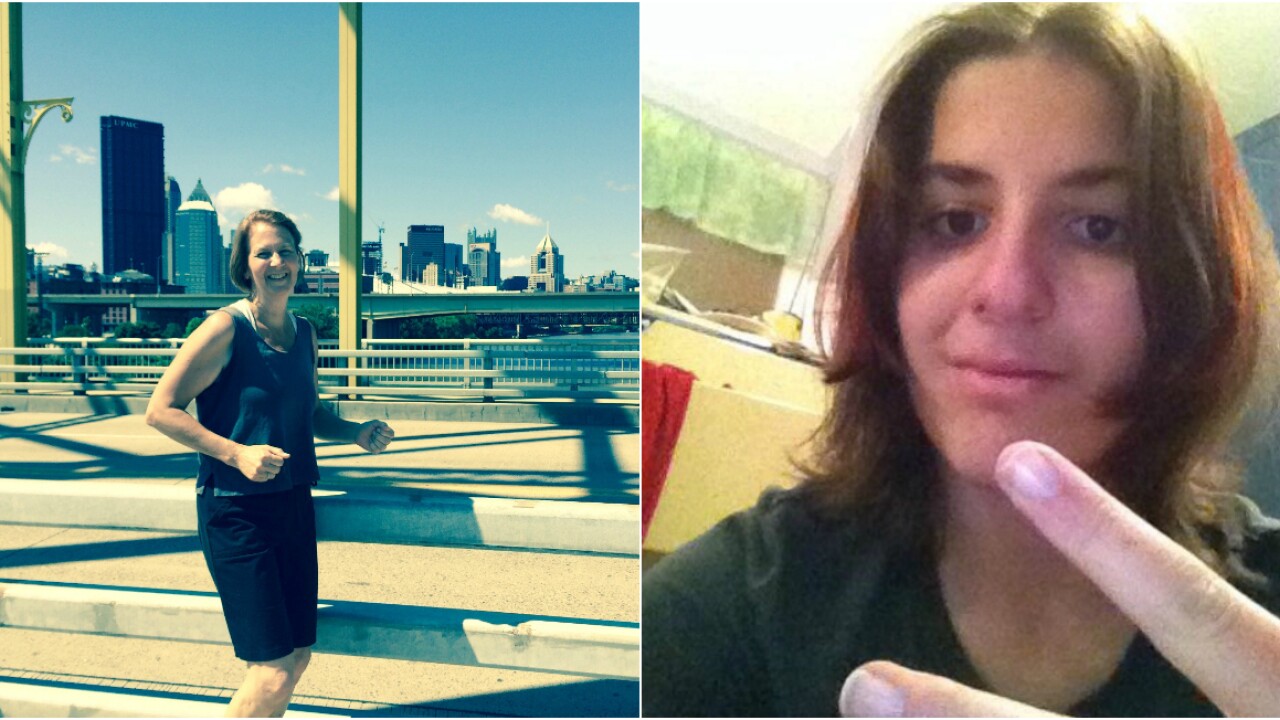 CHARLOTTESVILLE, Va. -- A school teacher and her teenage daughter were brutally beaten in their Charlottesville home Friday night, according to Charlottesville Police Chief Tim Longo.

Longo said he was not ready to say whether Robin Aldridge, 58, and her 17-year-old daughter Mani knew their attacker or if they were random crime victims.

"She is the kindest nicest person you'll ever meet," Lariux added. "We need to catch this monster."

"She really brought joy to people around here," Ethan Young, a student, said

"It has just added to the real terrible chain of events that happened around here," Young added.

Their bodies were found inside their Rugby Avenue home around midnight Friday after crews responded to a house fire there. When firefighters arrived, they found intense flames on the home’s lower level.

Police believe whoever killed Robin and Mani Aldridge, also stole their 2003 Toyota Matrix.  The vehicle was later found at the Barracks West Apartments in Charlottesville.

Police also released a picture of the type of shoe they said the killer likely wore while committing the crimes.

Anyone who saw the Aldridge's vehicle Friday night and/or has information about the crime was asked to call Charlottesville Police Department at 434-970-3280.

"With heavy hearts, we are writing to confirm that on Friday night, there was a fire in the home of Mani Viktoria Aldridge, an eleventh-grader at Charlottesville High School, and her mother, Robin Aldridge, a teacher at Hollymead Elementary School in Albemarle County. Two were found dead in the fire, and we believe that these two were the Aldridges. This is a tremendous loss for our community as a whole and for our school divisions in particular."

Joe St. George will have a full report on today's developments beginning on the CBS 6 News at 5.